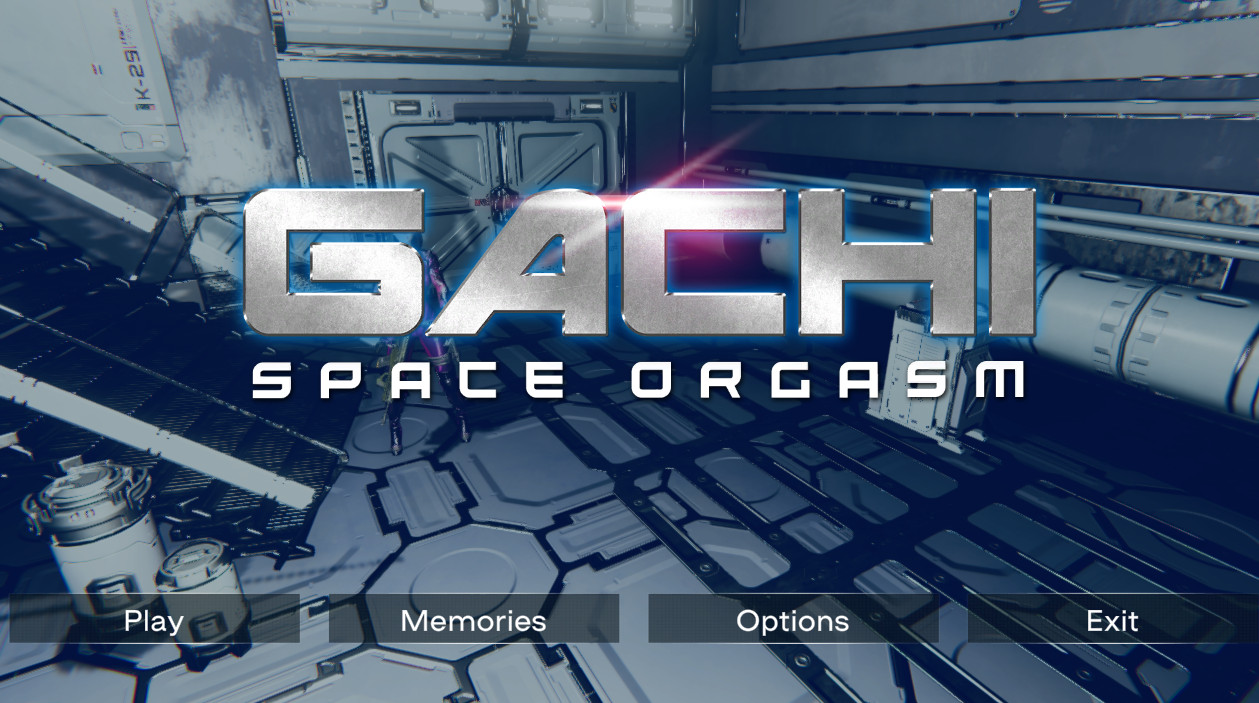 About This Game:
The action in Gachi: Space Orgasm takes place in an unknown city of the future, in the scenery of science fiction.
This is a time of great discoveries and breakthroughs achieved through various experiments. Including experiments on people.

The main character and his lover – Michael and Justin – just fell into the hands of a corporation known for its love of illegal research on male bodies. Michael manages to get out and escape, promising to save Justin from the nasty busty scientists even at the cost of his life.

Michael sneaks into the science complex and goes to help his soulmate,
along the way fighting the guards and remembering how good they were together.​

Notes:
Gachi: Space Orgasm is a third-person shooter with a sci-fi theme.
The player will have to fight his way through crowds of enemies and exterminate the various devils enemies on the way to your goal.
Advancing through the levels we meet new enemies and a variety of weapons. 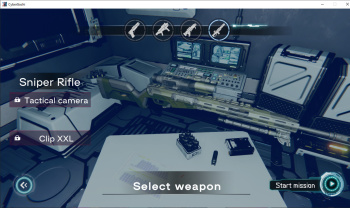 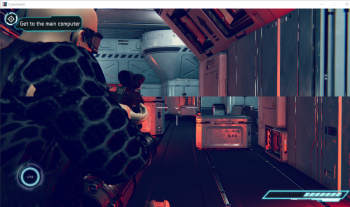 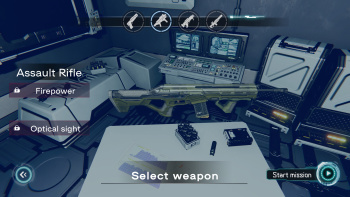 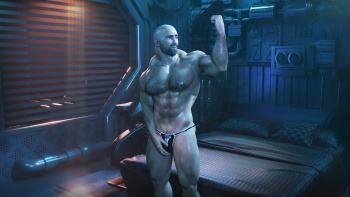 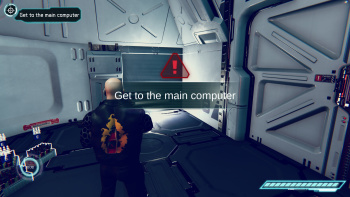 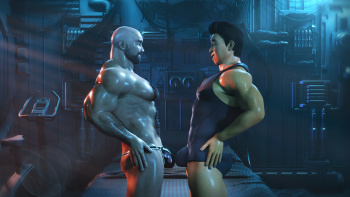 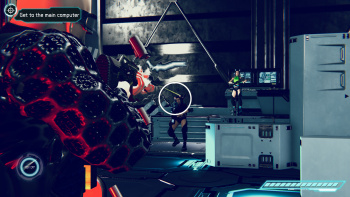 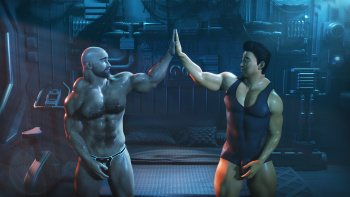