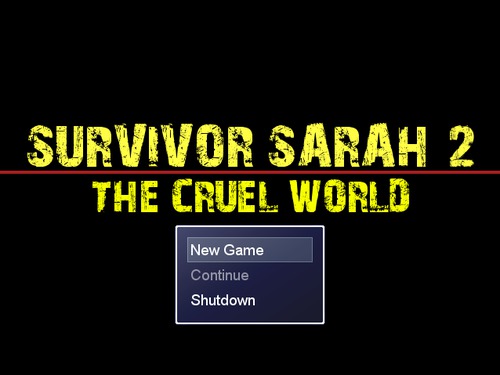 Chapter 2:
The game somehow continues if Anne and Sarah are able to see each other and joined together again. By traveling deeper into the forest, they are surprised to find a large village that is filled with survivors! It is a well built community by those survivors that there are different kinds of facility that enable people to live there sustainably.
However, the village isn’t an exactly safe place as there are intruders around it. Like the zombies are moving city from city to forest in order to look for food. The creatures in the forest are also infected and become different kinds of mutant creatures that attack the villagers. But their enemies are also include human beings like bandit, prisoners from a jail not far from the village and some of the hentai survivors…
The village will be like a small town and there will be place like guns and bullets shop, blacksmith house, bath cave, bar, pub house….etc. Sarah and Anne can upgrade their weapons, purchase new guns and refill their supplies in those shops. But in order to do that, it will require ‘resources'(currency in SS2). They can either gain it by hard way, finishing different kinds of quests like killing powerful mutant creatures, collecting medicines, finding missing person….etc. Or they can do it in a easier way by using their female sexuality like dancing in a bar, flashing their bodies for money or even prostitute themselves. The choices are up to the player.
Sarah and Anne will have to earn their place in the village and eventually progress the story. There will be different consequences and endings that are affected by their behaviours in the village.
About gameplay, player will be able to travel in the village and other places like forest, waterfall, mountain, caves, lake freely and experience the daily life of the heroines. A survival aspect is added to the game that, there will be two more parameters ‘satiation’ and ‘hydration’ for both characters that they both have to eat and drink daily to recover their health. And of course, it will take ‘resources’ to buy food and drink so they can’t just stick around doing nothing but to work and benefit the village in ‘positive’ or ‘negative’ ways! The mutant creatures in the forest are actually more powerful than zombies in the city. So, even Sarah who is a professional survivor now also need to level and upgrade herself. The beginning of the second part will be like a reset of the game that the heroines will have a hard time when they have just entered this ‘new world’.
The second part would be largest part of SS2 and is actually the main focus. It will include a lot of hentai themes like humiliation, exhibitionist, monster attack, tentacles, pregnant & birth, lesbian, prostitution,….etc(I believe there will be more as part 2 is still under planning but they are what will be included up to now) 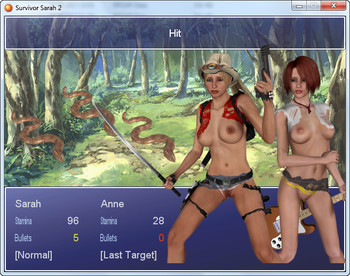 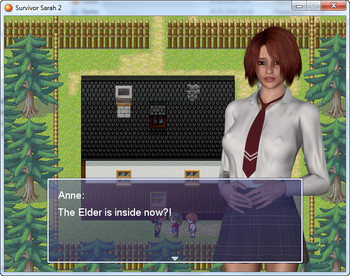 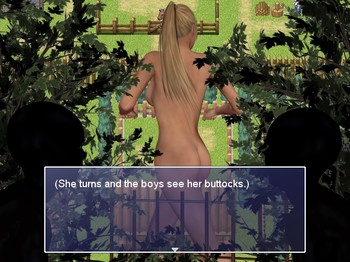 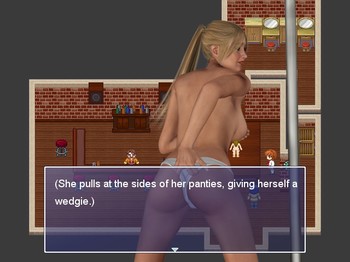