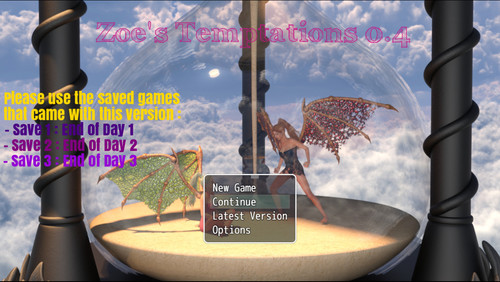 Description:
Zoe’s Temptations is a RPG Maker Mv Game with original 18+ 3D content.
The game features Zoe Bell as the main character, she is 19 years old and her life is turned upside down when she is
visited by two strange little versions of herself that are one a Succubus and the other a Fairy. They remain with Zoe and become friends,
however they are not there for a tea party, the two try to corrupt Zoe to join one of their sides(The Faye World and The Land of Lust).
They push Zoe to side with them, each following their own agenda, her day to day life becomes more of a recruitment test.
Each day Zoe can side with one or the other and at the end of the day she gets to visit one of their lands, at first just a glimpse but as
she visits one world more often she can stay there longer and longer until being able to freely travel between the magical and the normal world.
All this while also dealing with her real life problems, her stepfather Keith that has something weird about him,
her stepsister Sophie that is simply strange and more.

Features :
– Original 3D content.
– Funny and interactive story line.
– Decision making. (with lasting impact on the game)
– Important character feature. (each update will feature one character that holds the key to a special event, depending on your relationship with him/her you can gain access or be restricted from that event).
– On screen good/evil meter. (Either you side with Mara or Trixy you will always be in the loop)
– On screen character reputation meter. (Always know your reputation toward the main character of the day) 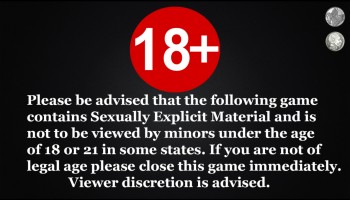 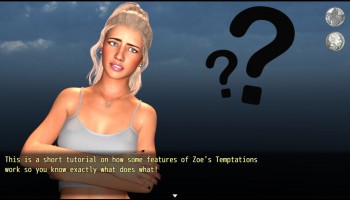 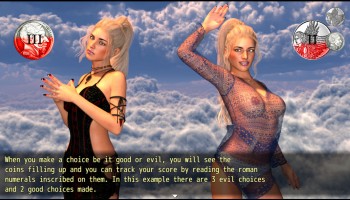 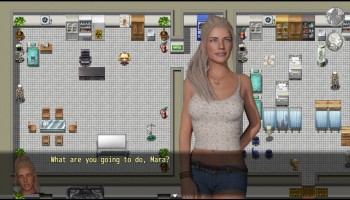 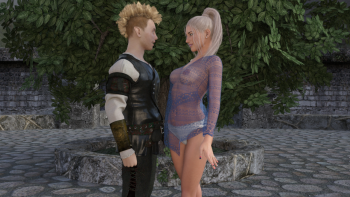 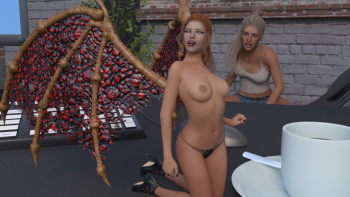