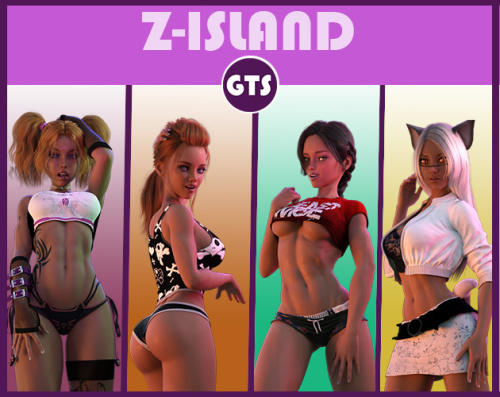 About This Game:
A graphic novel in a 3d world that you can freely explore
Live the story through the eyes of Ryan, our hero.
Who after the death of his father decides to get rid of the company that his father built from dust.
But once he goes there, he will be trapped and delighted with the charisma and sensuality of its members,
who will fight to get the company off the ground.​

Known issues:
Car traffic behaving strangely (won’t be resolved until the end of the main story/content production).
Some dialogues might still be in Spanish
A character that has been undressed will appear as dressed if the game is saved and loaded at the time of the dress-up/undress event
Some characters may speak again after exiting the level.
Some dialogues keep the wrong background
Some invisible travel items will still work.
Interrupting Aiko while you help her with her boxes may freeze her (save/load and it will be fixed as a solution) 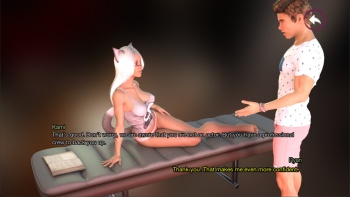 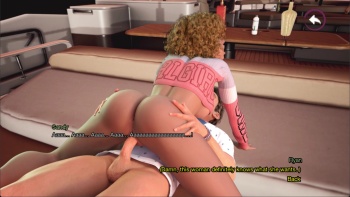 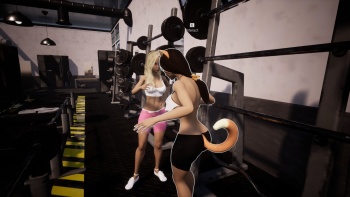 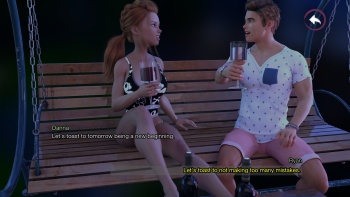