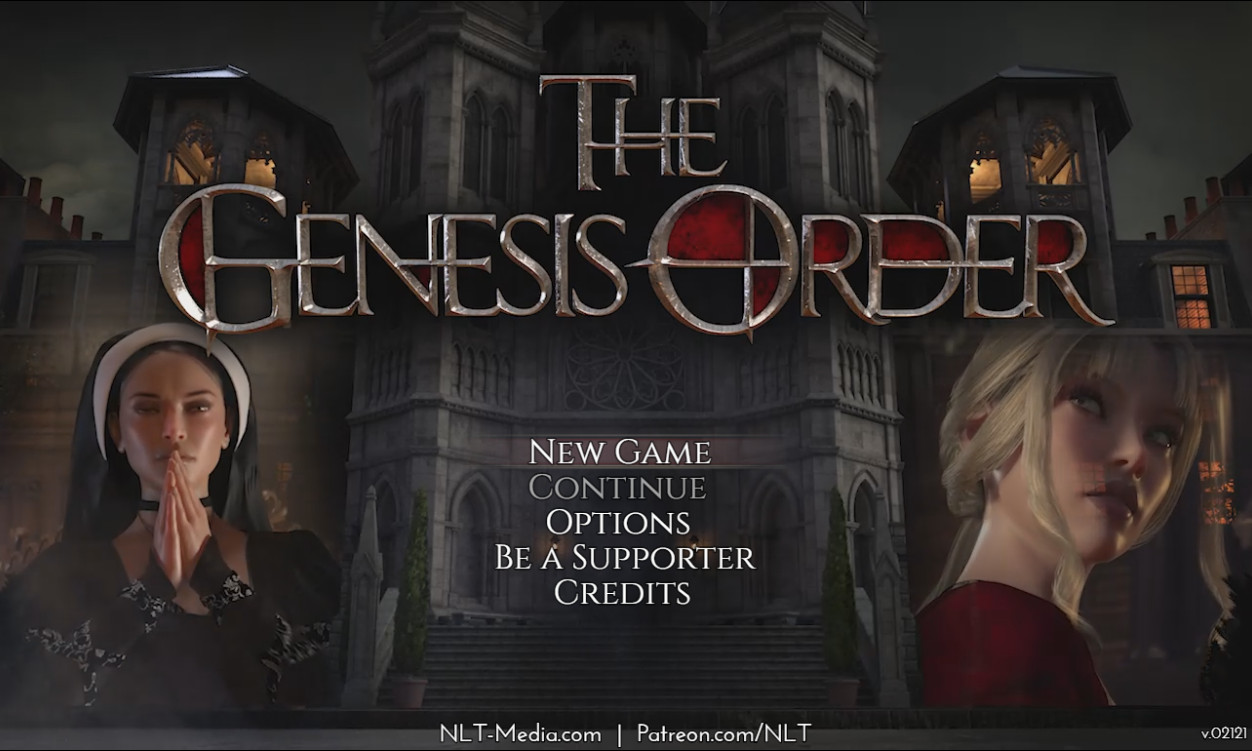 About This Game:
“The Genesis Order” is the latest chapter in NLT’s saga which started with “Lust Epidemic”, continued in “Treasure of Nadia” and will now start a new chapter later in 2021 alongside the ending of Treasure of Nadia. The game will feature some familiar faces as well as many new ones, including 13 new ladies! In TGO you’ll play as a junior detective trying to make a living and peruse your passion solving crimes and meeting gorgeous women. This complex story unwinds with as many twists and turns as you’d expect from an “NLT game”!