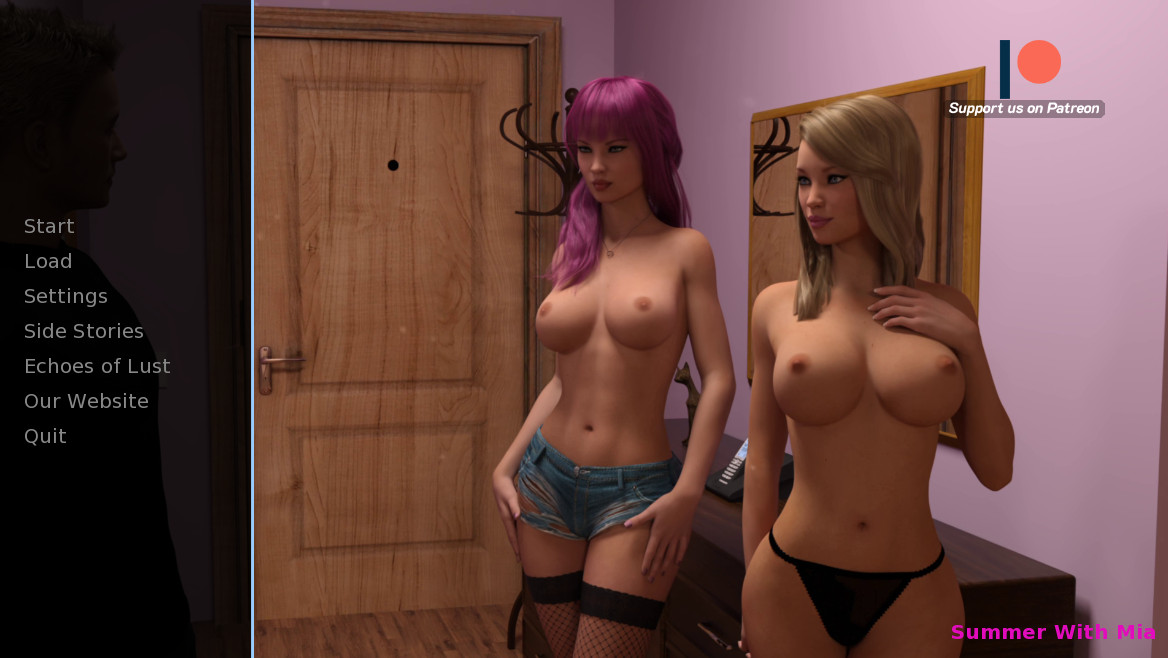 About This Game:
You the protagonist, are an 18 year old that is about to finish highschool. You live with your mother, father and a hot sister (Mia)
The game starts 2 days before the end of school. You are behind in schoolwork and need to catch up on studying to pass. Your parents are going on a trip to France for a week. You are studying late at night when your sister comes home drunk.​

Updates for ACT 1-3 :
Hi, this version features ACT 1, 2 & 3 of the original game Living with Mia. And will simply be called Summer with Mia.

So this finally concludes our remake from RPG maker to Ren’Py.

This is the biggest release we have done to date by far. And there is lots of content in this one. Just so that you can understand how big this update. Act’s 1, 2 & 3 part 1 had 3078 renders. This content update is 3493 renders long. So basically this update is a bit longer than everything we released so far.