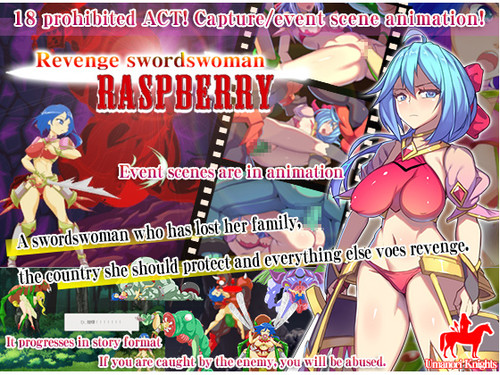 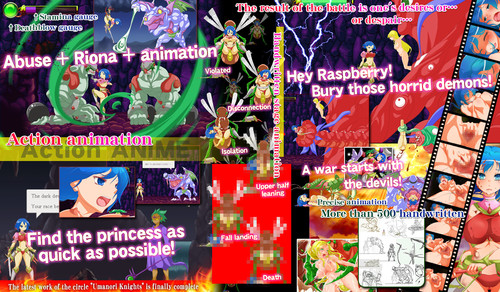 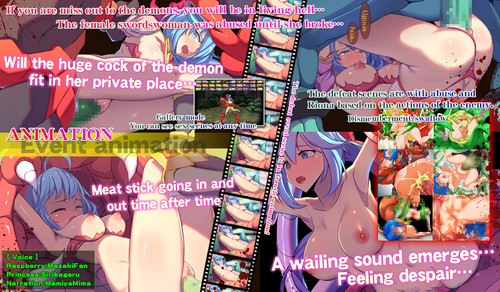 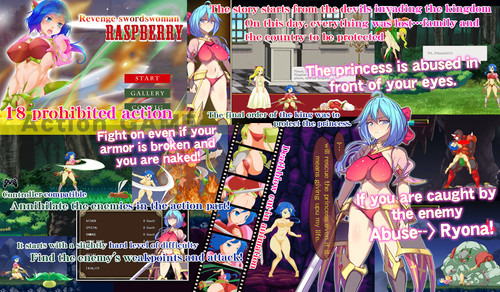 Description:
Raspberry was a girl in the cavalry…and she headed out to kill the demons.
This was to take revenge on the demon group for attacking her kingdom.

This was burned into Raspberry’s brain. That tragic day.

People killed one after another in front of her…
The day that Raspberry lost everything…her family, the country she needed to protect

Looking down on the burning kingdom from a cliff, Raspberry vows revenge.
The revenge battle for Raspberry had begun…