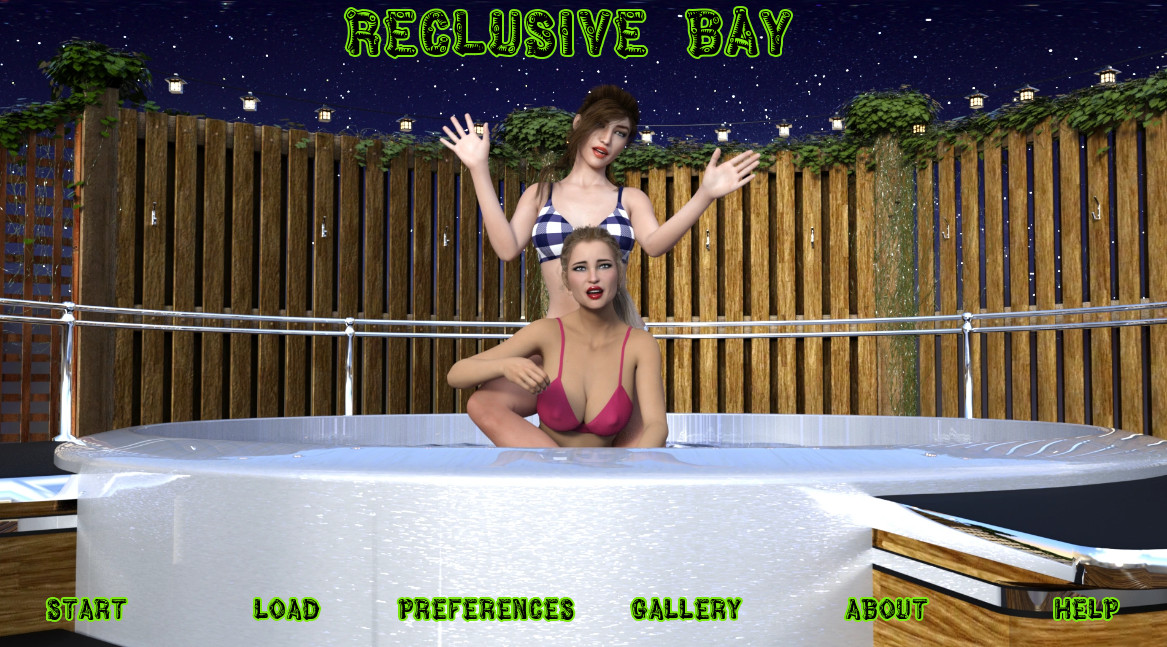 About This Game:
You have no memory at the start of the game, and know nothing of the town that you live in. Early on you find out that you were in a car wreck with your father. You pulled through after an eight month coma. However your father didn’t get as lucky. In his will he left you the house, and a starting business called the Royal, a restaurant. Reclusive Bay is a ghost town by all comparisons, and off the beaten path for sure. The nearest town is two hours away. It is used only as an escape for those that don’t want to be found, or those that want to party. As the story progresses you will learn bits, and pieces about your past memory. Also finding out that your accident wasn’t by mere chance. Along your journey through this sandbox story driven VN you will meet beautiful women that will help you. There is something strange going on in Reclusive Bay. What could it be?
Every choice in the game will affect something. Mostly dealing with the relationship with that particular girl you are in a scene with. Sometimes it might be added scenes, or maybe dialog flavor. There are quite a few hidden choices in Reclusive Bay that you can’t see unless your relationship stat is high enough with that character, and don’t worry, you won’t be tied down to just one girl in Reclusive Bay.

Reclusive Bay is free roam sandbox. Once you get past the tutorial encounters can happen anywhere which are important to building up your relationship score and suggestion levels. There are currently 6 different girls in the Reclusive Bay that has been introduced with at least one more planned to be introduced.

(I wanted to mention now that I have been doing this for a while that if you enjoy the story or the characters, but don’t think the beginning renders are up to par that they do get a hell of a lot better. They continually do as I learn more and more tricks.)

Any donations or pledges goes back into what I’m creating and thank you in advance for all the support to make this possible.

Just in case it is missed in the DEV Log… There will be NO NTR. However, lewd scenes with multiple women will be available in the future with the options to skip it.