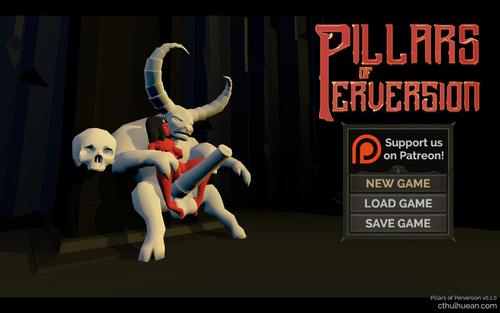 Description:
Hey everyone!
I’m Anika from Cthulhuean,
We’re currently in pre-alpha for our game, Pillars of Perversion! It’s a kinky RPG about fighting, fucking, breeding and questing with monster slaves.
There’s boobs, dicks and butts everywhere, and some pretty fun quests too.

Changes:
Added first pass base animations (movement and breeding) for the Human Male and improved player movement
– We can now jump over things! If you get stuck somewhere, hang on for ~10 seconds and you should be ejected to safety. Send me a screenshot of where you were stuck and I can fix it for next build
– Added quest log
– Added a simple fetch & breed quest for Maeve (spoiler: if you’re having trouble finding the mushrooms, try searching at night time as they sparkle quite brightly)
– Improved monster pathfinding, fixing some bugs – however there are still quite a few issues with it at low framerates, which we’re currently working on
– Fixed a minor bug when resting for time while injured
Notes/known issues:
– Please continue to refrain from walking (flying) on the water for the moment (unless it adds to your immersion )
– There are some instances where monsters can get stuck while following you, generally around hilly areas. For now you’ll have to round them up manually, else save and reload to get them out
– Windows 10 players may need to run the game in compatibility mode for Windows 7/8 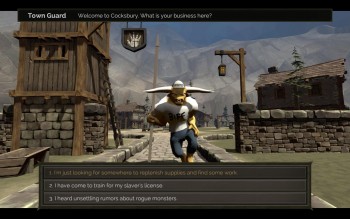 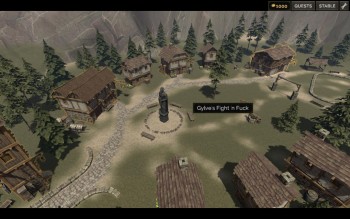 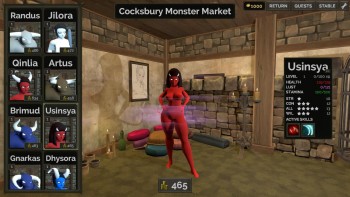