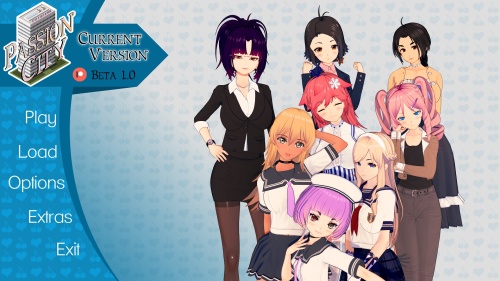 Description:
You’re the main character of Passion City. You’ve just graduated from the top of the Hokkaido University and got to start working as an intern in one of the top companies in Japan!
You sign the papers and you’re ready to go!
You’ve been positioned in Jōnetsu, a moderately big city with many places to go and visit. As soon as you arrive you meet the foster family that you’ll be staying with, and later another intern in your company! Start small and grow within the company meeting new people all over the city, build friendships and relationships with many girls in the city.​

Changelog Beta 1.4:
New Features:
-Tutorial has been redone!
-Work Ranks are now explained and shown!
-Side girls are now explained!
-Tutorial is now skipable.
-Work ranks are now accessible on the office!
-Added days of the week to the game and to the UI.
-Nana now has her own music!
-Bathroom has been added (More on 1.5!)
-Day Map has been overhauled!
-Night Map has been overhauled!
-Halloween event can be accessed with hallowevent2019 in terminal as a cheat code!
-Mobile has gotten its UI Fixed!
-Mobile video bug has been fixed! (At least in our tests, hopefully it won’t happen again!)
-Compression!(90%!)

New Content:
-Kozue’s Path has been re-done! (Use cheatcode resetkozue to start her over!)
-Gentleman’s club has been added to the suburbs unlockable after finishing current Azusa’s route. 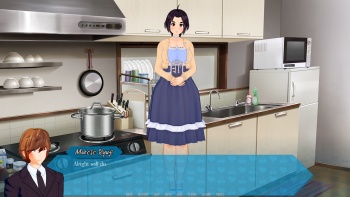 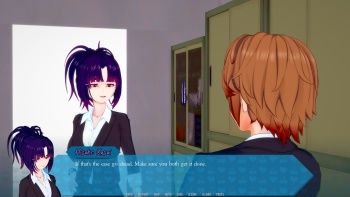 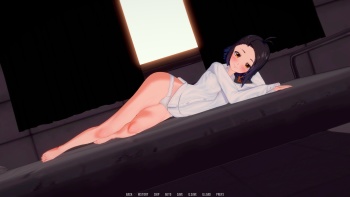 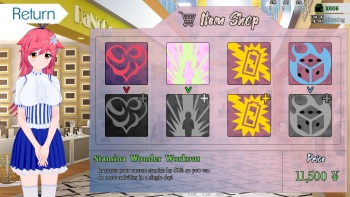 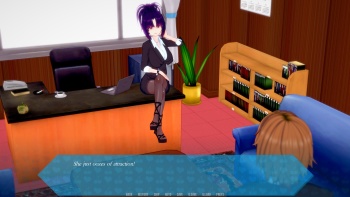 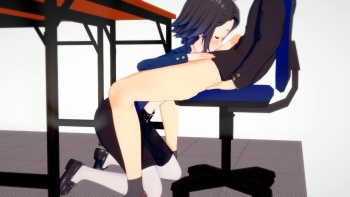 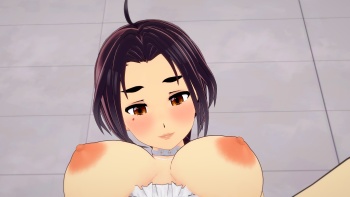