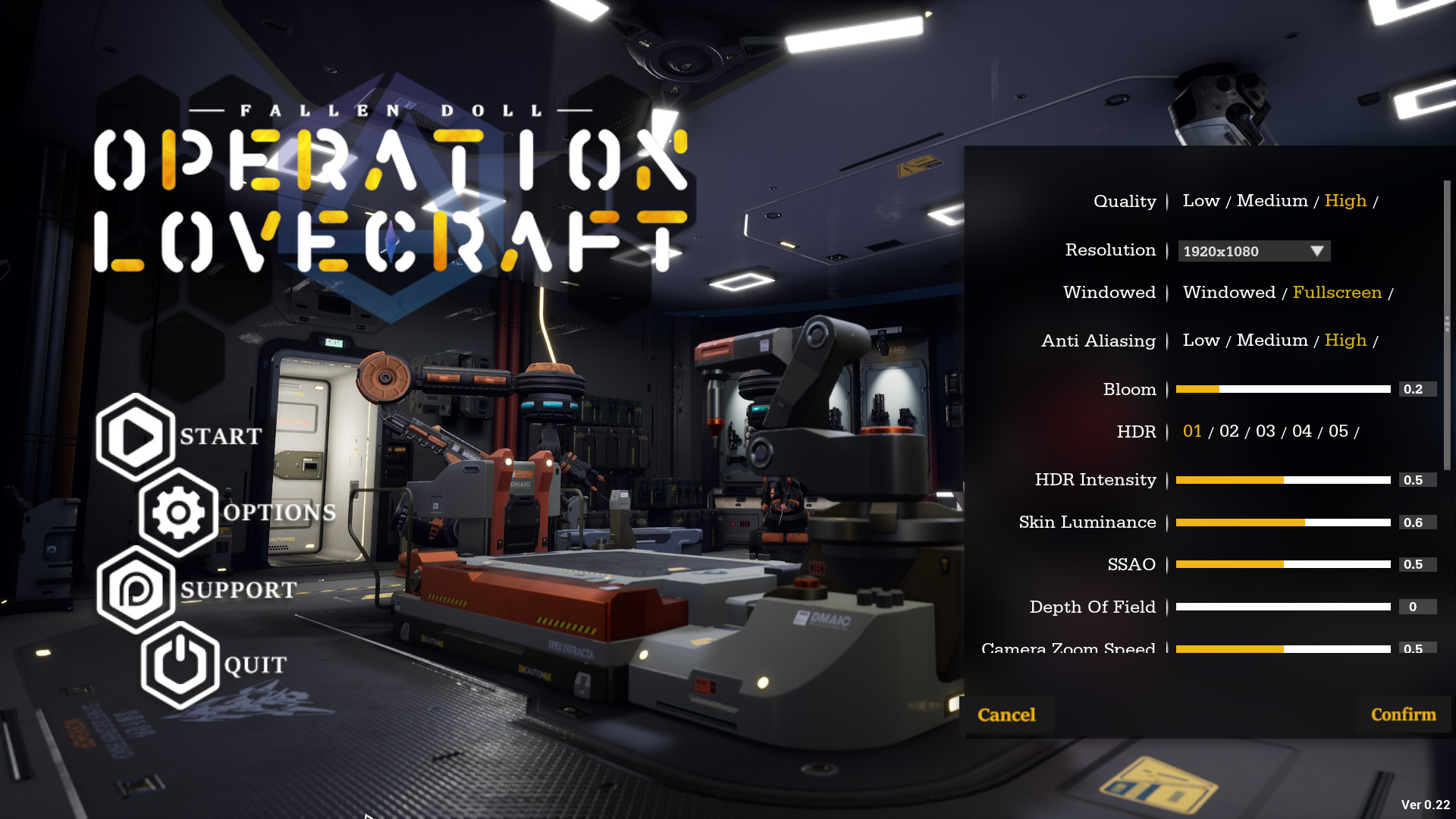 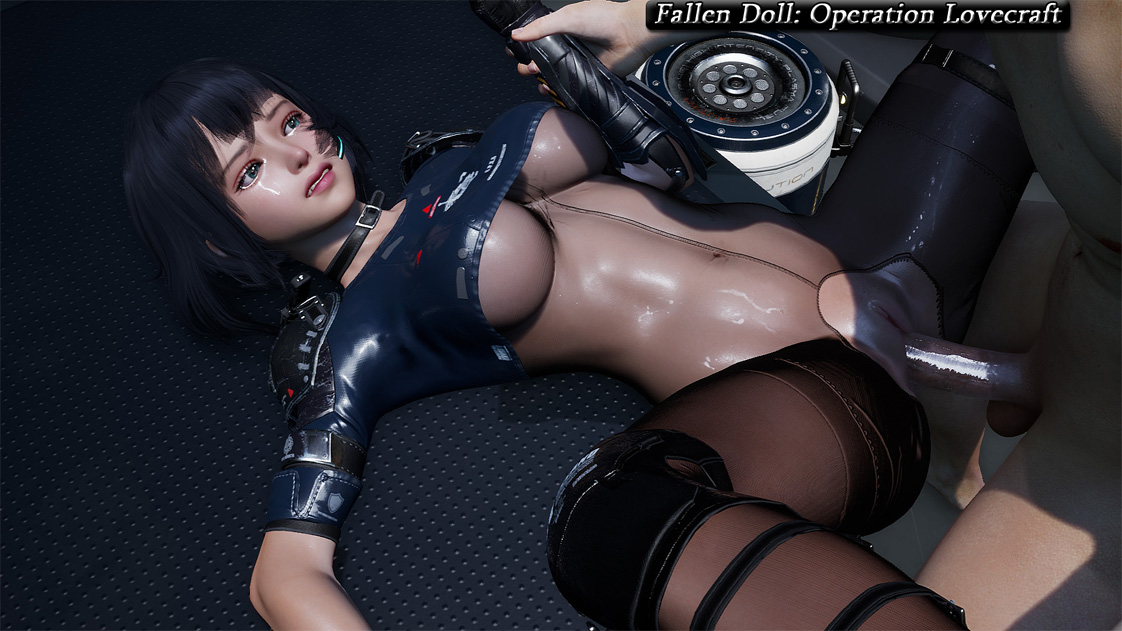 About This Game:
The Paralogue is a series of transitory game builds serving as a full scale upgrade of Fallen Doll and a concept prototype of Fallen Doll’s sequel.
As a frontier research and military base revolving Yuggoth, the newly discovered Kuiper belt dwarf planet unbeknownst to human race until late 21 century, Archimedes orbital station harbors a pair of sentient military AI mainframes which can project their sentience unto any synthetic body with a positronic brain: Erika (Electronic Recon-Infiltration Combat Agent) and Alet (Assault-Type Lite)

Previously known as “Paralogue”
You need a good PC to run the game.
Only the gallery-classic mode is available, the other buttons are just placeholders.
Press U to hide the interface.​