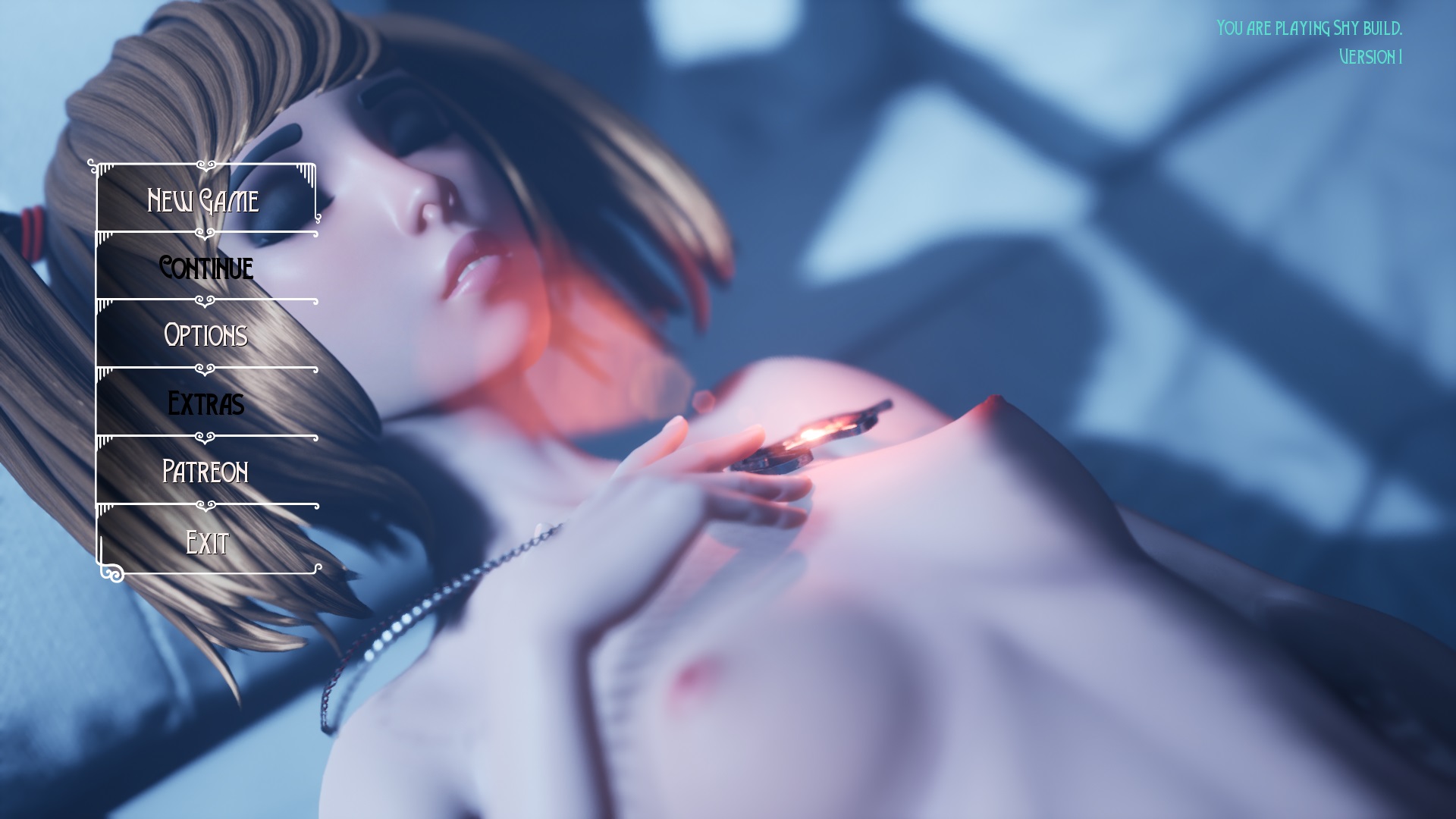 About This Game:
Ashley came to a small sweet town to study at the university. She will have to survive in this city on her own, earn money, buy food and things, study at the university, etc. There are lots of ways Ashley can earn money to expand her wealth and become a “filthy” rich girl! Ashley’s life is in your hands, giving you full control over every function in her life … including hardcore sex! Your wish will eventually become her actions, as you progress forward through her lust levels, accessing new lewd features of the game.

Real-time action in 3D open world
Time system with day/night cycle and weather cycle.
A small town with a lot of activities and events.
100+ unique NPCs that player can interact with and that will react to player actions.
The dramatic story-line with mystic and horror elements.
Character management system gives you control over Ashley’s needs and desires. You’ll have to satisfy Ashley’s hunger, thirst, toilet, hygiene, sleep, arousal and many more desires she gains.
Dynamic character customization – the way Ashley looks fully depends on your actions. Make Ashley the way you like.
Ashley starts working as a cashier, or as a pizza delivery girl, but eventually can become a prostitute, a porn actress, or a business-woman
Lust system – during the game, Ashley can transform from a shy girl to a more opened and lust one
Cloth system – Ashley can wear underwear and outwear at the same time, though may not ;). In general, we have 11 cloth slots
QTE sex system gives player immersive control over sex scenes and orgasm speed. Your suссess gives you more exp for unlocking new sex poses
Unreal Engine powered graphics makes sure that every character and location are detailed as much as possible

Gameplay: My Lust Wish is an Adult LifeSim RPG Sandbox.
Our team was inspired by adult Skyrim/Fallout mods, and such games like Bully.

Known Issues:
PC does not work
Holding “E” to skip pee, does not work
Some of the poses on the Babes Illustrated are not available (WIP)
Privateness Zones are broken
Post Processing when increasing sexual needs is broken
Succubus transformation might not remove the clothes
Camera might show a scene out of place during dialogues. Especially when talking to objects
Squeaky Clean quest might have issues with dressing and undressing
When crouching you cannot move around (crawl)
Changing input key controls does not work
Stamina will consume but can jog indefinitely
Can’t use sex toys while playing with yourself
Can’t use the flashlight
Can’t read magazines/literature/notes
Arousal meter does not work on the HUD. It does work in the background however
Sequence system is still work in progress.
In some sequences the characters and/or their apparel/items might be out of place
Horse and Mirror are currently unavailable for that reason.
Cross-Cultural studies quest rapid time changes can break sex scenes. 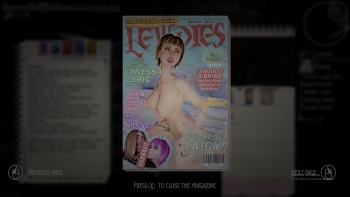 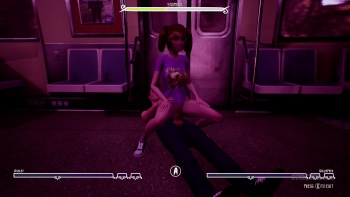 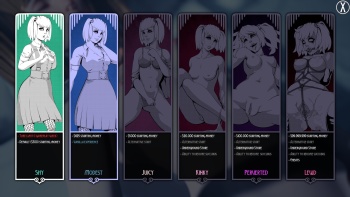 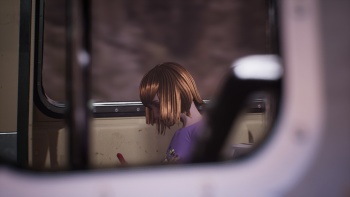 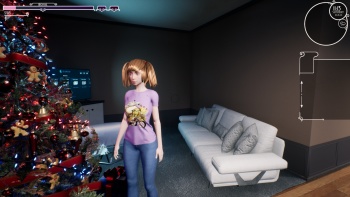 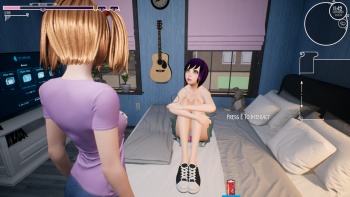