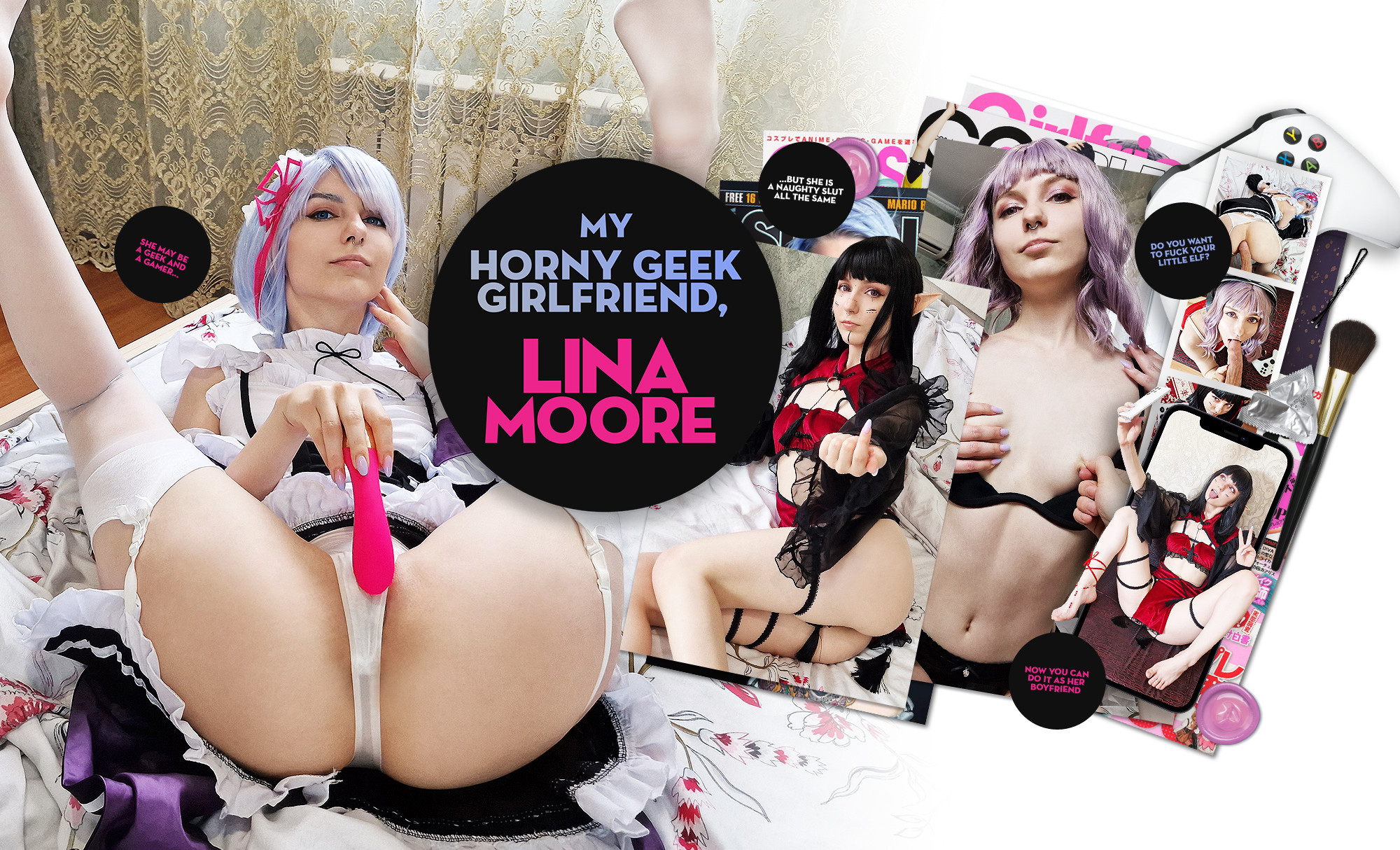 About This Game:
Your girlfriend, Lina Moore, is a major geekette who loves games and cosplay and sex… actually these are her three main things. Apparently being a gamer doesn’t mean you can’t be the biggest slut. Whatever is the case; today she is preparing for the next big geek convention and wants you to weigh in on her costume choice. Of course, the testing process is quite thorough, and that means she wants to have sex in her attire just to see what effect it has on the audience. Are you ready to help your geek girlfriend? 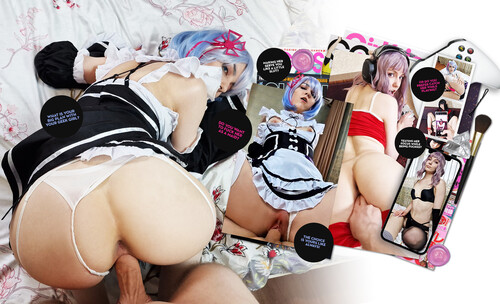