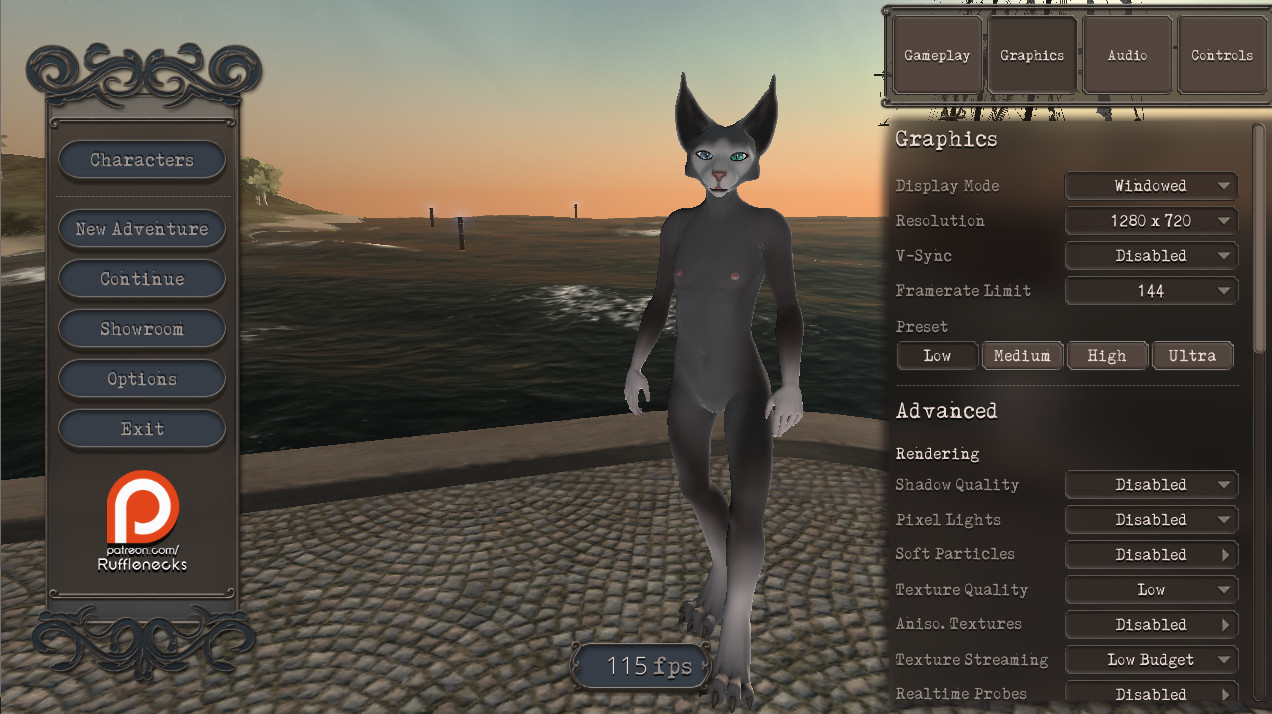 About This Game:
You lost your duties as a butler due to the incident at The Dragon’s Castle, but now that you own a ship and can explore the Sky Realm unhinged, you have decided to become a hunter. You’ve heard that various islands of the Sky Realm have mysterious species that are highly priced as companions, professionals, and show pieces.”
Description one liner:A third person view game where you explore, sneak, hunt, and sexplore with your sky ship crew.

Upcoming r30 Changelist:
NEW – Hare Species Preview – You can meet a hare captain (species preview) on Kizan. She is located somewhere at the beach here for the first encounter;
NEW Additional Acts – Captain Bimmy acts; 1 for player with vagina, and 2 for player with penis.
Added additional dialogue for Captain Bimmy’s bosun Wellers and Kess regarding new Bimmy’s AAs and Ash-Tongue.
Changed logbook, map, and inventory to allow toggling each other.
Changed default controller mapping for Follow to button 2 (same as reload) instead of shoulder button.
Changed autorun input on controller from left stick to dpad down.
Changed autorun to not cancel when movement is detected.
Fixed Horveek’s Guards being a bit too busy with rumors about sexing Horveek (when player actually didn’t sex Horveek)
Fixed Ship containers having identical IDs.
Fixed aiming toggling sprint.
Fixed Ful statue conversations appearing visited for older characters.
MODDING; NEW – <<cloneAsCrew>> command to turn an NPC into a follower with ability to set conversation node override with <<cloneAsCrew charactername.nodename>>. Releasing from the crew will allow the NPC to respawn in its normal locator.
MODDING; Added variables to get names, genitals, etc, from either current follower OR currently talked to NPC.
MODDING; Added minCount and Time options to spawners.
MODDING; Added {currentLocation} to read where the player is at in conversations. It is based on existing map locations.
MODDING; Fixed spawning Spirit bytes as crew issues. 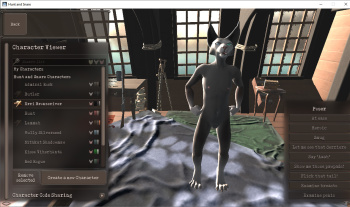 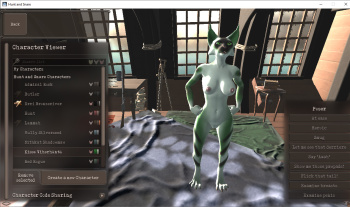 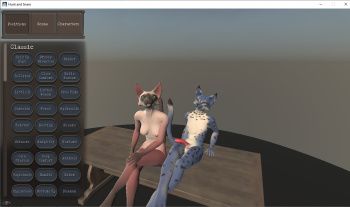 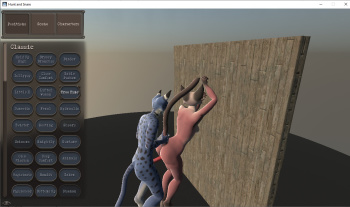 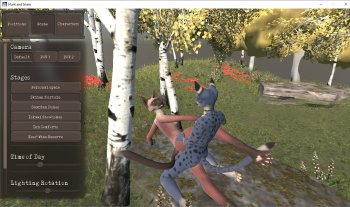 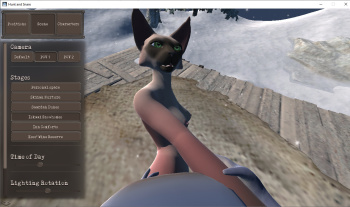 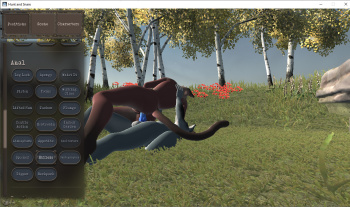 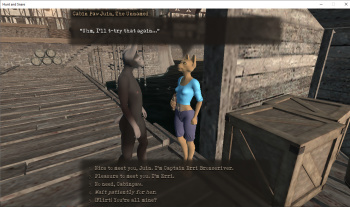 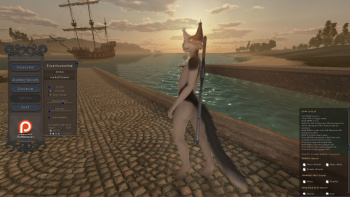 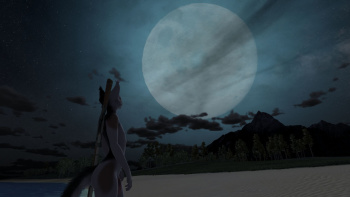