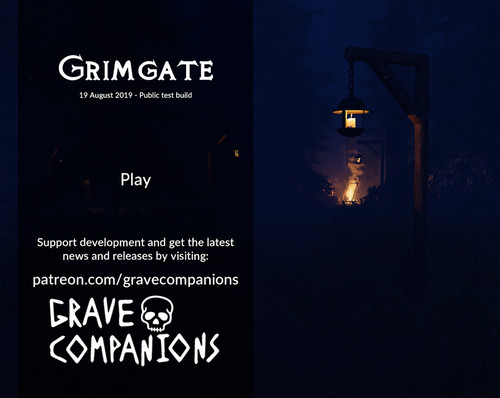 Description:
Grimgate is an adult action RPG in an open-world fantasy setting. Influenced by Dungeons and Dragons, fantasy literature and 90s CRPGs, Grave Companions are bringing Indie-AAA standards to the adult community while staying true to the familiar and much loved high-fantasy gaming genre.​

Changelog v0.1.0
In this build you can explore the environment, interact with objects, test our rudimentary combat mechanic and enjoy a lovingly crafted sex animation.
Further gameplay, dialogue and RPG mechanics to come in future builds.

Developer Notes:
Our ambitions will lead us to focus on key features such as: 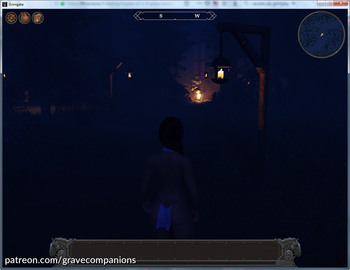 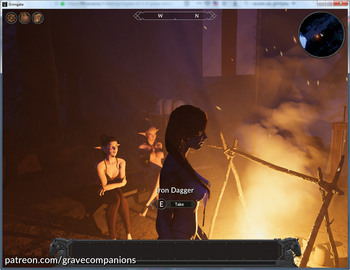 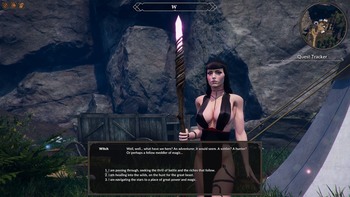