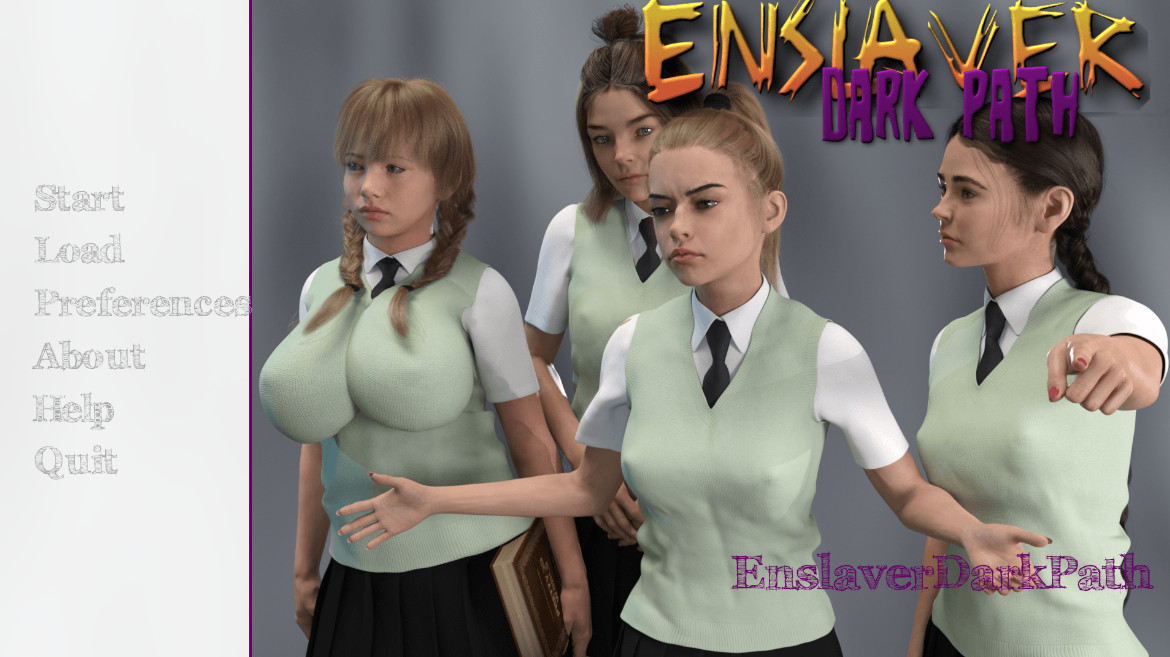 About This Game:
What happens when a young man discovers the darkness within himself? Would he be able to resist the darkening impulses that gripped him, or would he give himself completely to his evil side and take the dark path?

In a final and desperate attempt to get him back on track, Jason is punished by spending the summer at school with the smartest, most educated, and most ambitious students in town.

Were they right and would the environment of such good classmates be sobering for him, or did Principal Louis put a wolf in a sheepfold? Feel the sequel to “Enslaver – the beginning”and enjoy the unlimited imagination and rage of a psychopath obliged to follow the rules…

Changelog: v1.0.0:
1. Only one long and hot lewd scene (over 500 renders) with eight two-second-loops which the devs calls “animations”. Closing chapter of Jason’s adventure in the first part of the game. 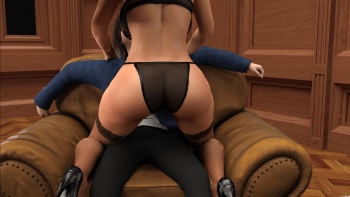 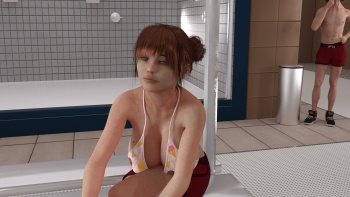 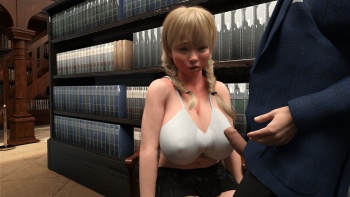 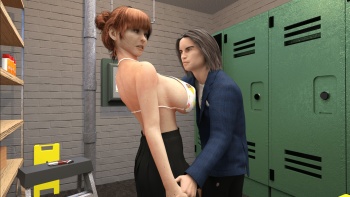 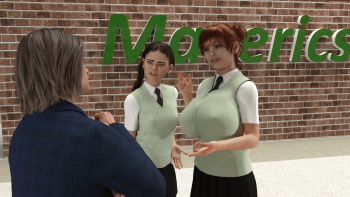