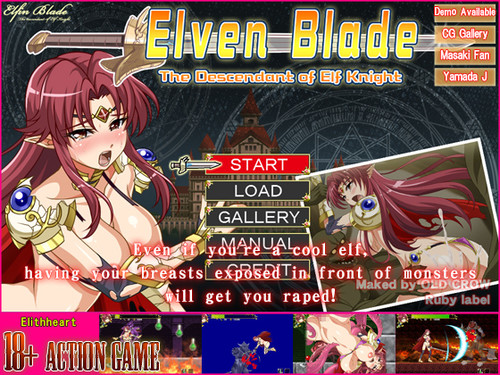 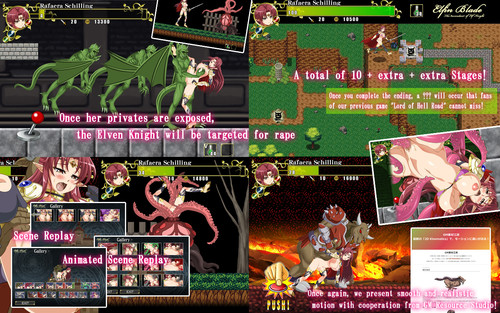 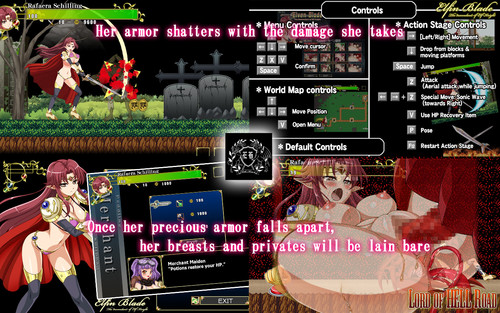 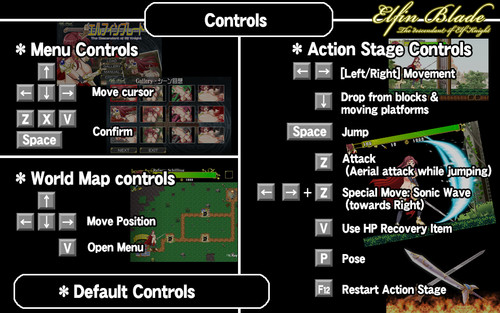 Description:
A nation destroyed by the ogre hordes…
The Kingdom of Vorden was once called the land of the never setting sun…

Throughout the ages, the history of Vorden has been accompanied
by peculiar incidents… monster encounters and invasions.
Vorden successfully fended off of the hordes, leading to glory and prosperity…

Vorden once was just a small fledgling nation, like many other on the continent.

A few hundred years ago, a demonic castle from the depths of hell appeared
on the border of Vorden and from within in, a legion of darkness appeared,
bringing terror and bloodshed to the towns and villages of the nation.

The war which ensued against the demon forces drastically changed Vorden’s fate.

Against the abominable forces of hell, not one human could stand and fight.
For any human man that breathed in the corrupting miasma exuding from the
monsters, was in turned transformed into a living corpse, a ghoul which with
only one behavioral principle… too assail and violate women.

“If the humans cannot deal with these monsters,
then appropriate counter-measures must be made.”

Unable to withstand the onslaught…
the humans make request to minority ethnicities to stand up and fight.
Among those, be the Elves, nimble, noble and not suited for battle…
with the exception of one warrior… Her name be, “Rafaela Shilling”.

This is her brave story… her legendary struggle… a true Hero to all Elven kind.