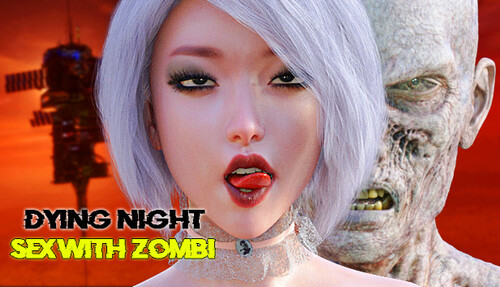 Notes:
The player moves a sexy naked girl around the research station.
During the exploration,
the player reads the sexual experiences of the employees of the research station from computers.
Sexual scenes are viewed from a third person perspective.
The player can freely adjust the camera and influence the behavior and appearance of the characters. 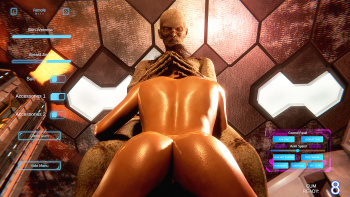 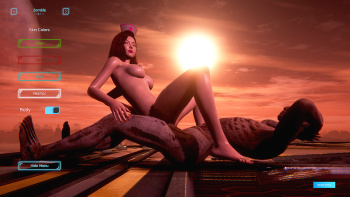 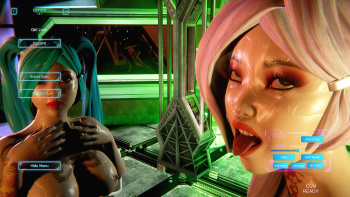 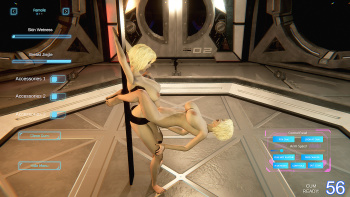 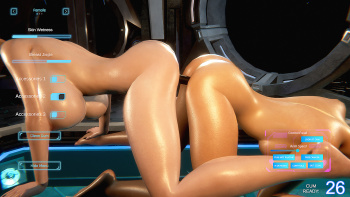 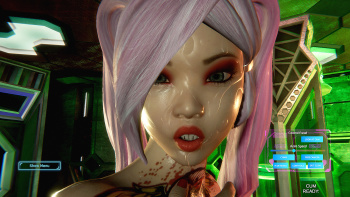 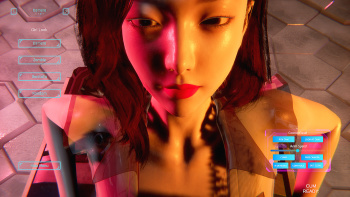 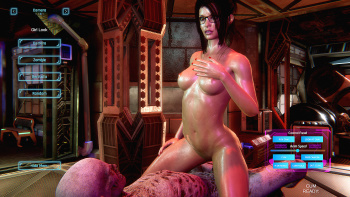 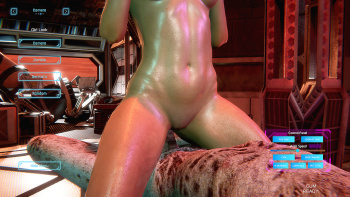