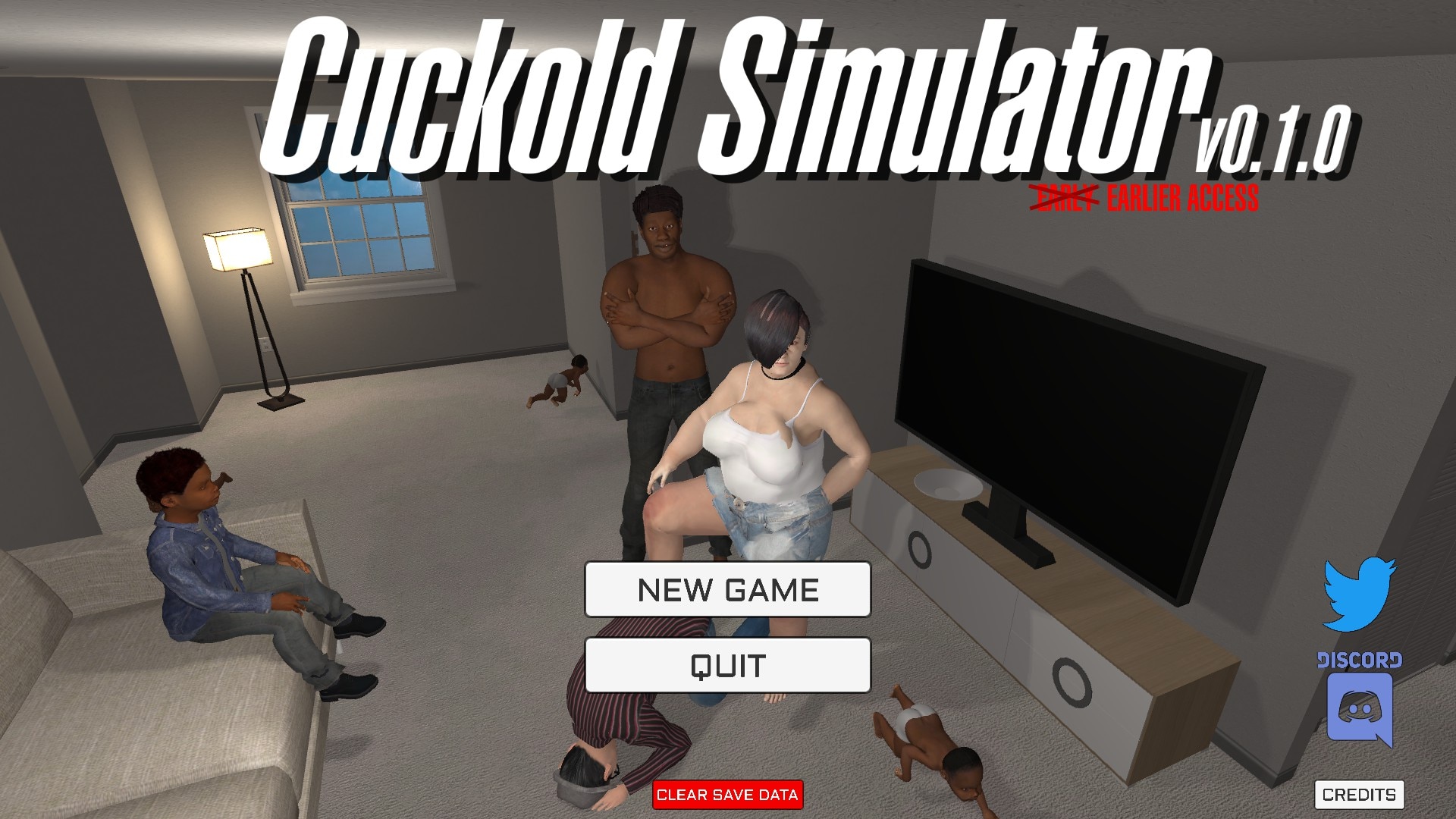 Features
Work your job at GloboCorp to make money
You can give all your hard-earned money to the bull
Browse your favorite websites, such as Reddit™
Your fat wife will verbally abuse you
Become emotionally attached to children that are not biologically yours
Collect ‘Funky Pop’ collectibles that are hidden across the world
Play actual games on your ‘Wintendo Snitch’ gaming console, such as ‘Cuck Souls’
And more!

Video presets optimized. Recommended
Bad
or below for <6GB video RAM,
Good
or above for >6GB. Will now automatically reduce quality on first load-up if VRAM is low.
Added ‘guidance mail’ if Wayne hasn’t been interacted with by day 30.
OSKARS dialog option no longer appears on DeShawn before the event has been seen.

Known Issues
Literally none the game is perfect. 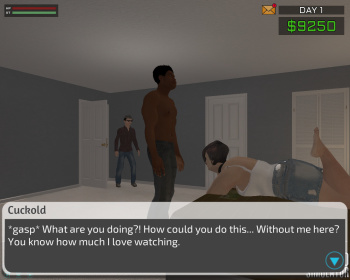 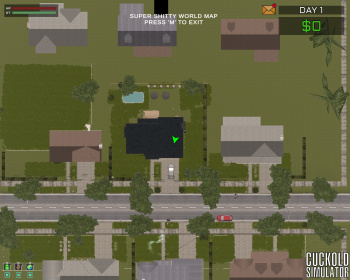 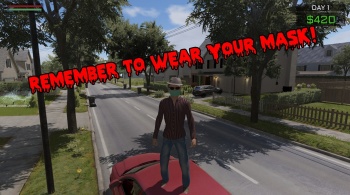 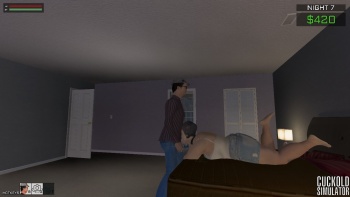 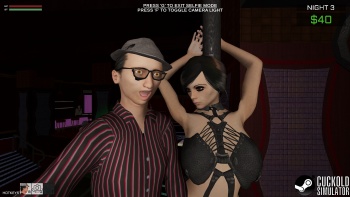