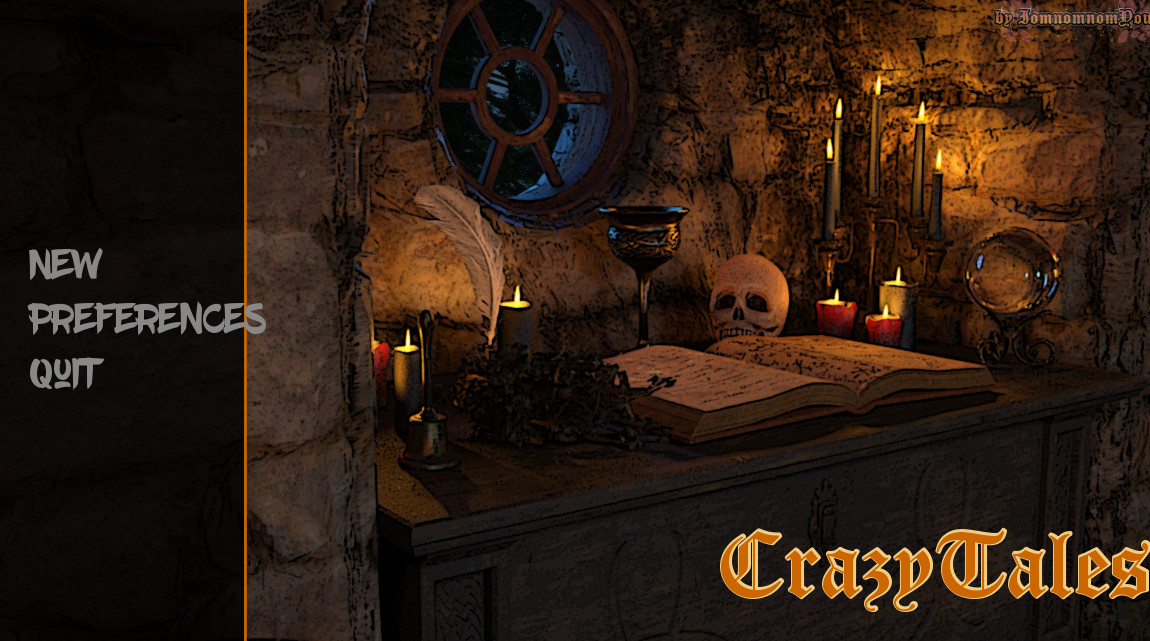 About This Game:
An evil force is putting the world of fairy tales and sagas into chaos. With a card game that unites the souls of the inhabitants of this world, you must ensure justice and peace. Do you face the prophecy and be celebrated or do you disappear at the dungeon of failure?

Your journey takes you through several chapters and is underlined by the story, individual fates of the residents, as well as humorous and sometimes suggestive situations.​ 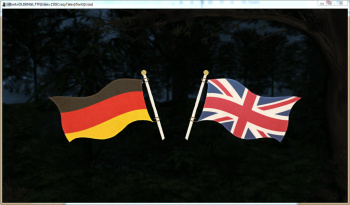 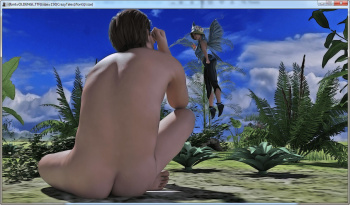 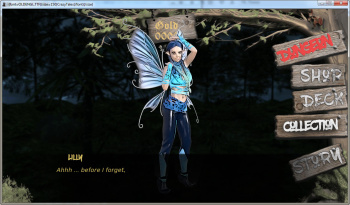 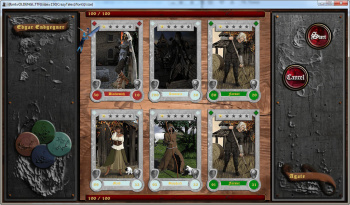 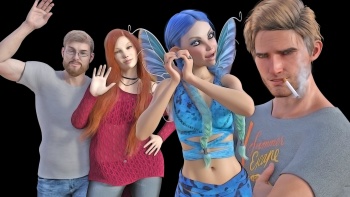 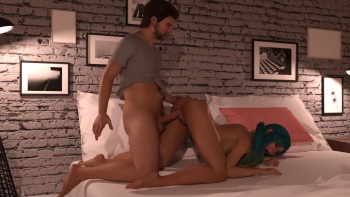 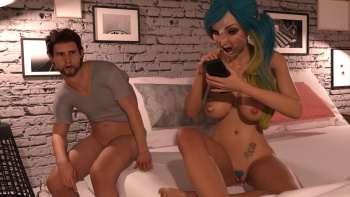