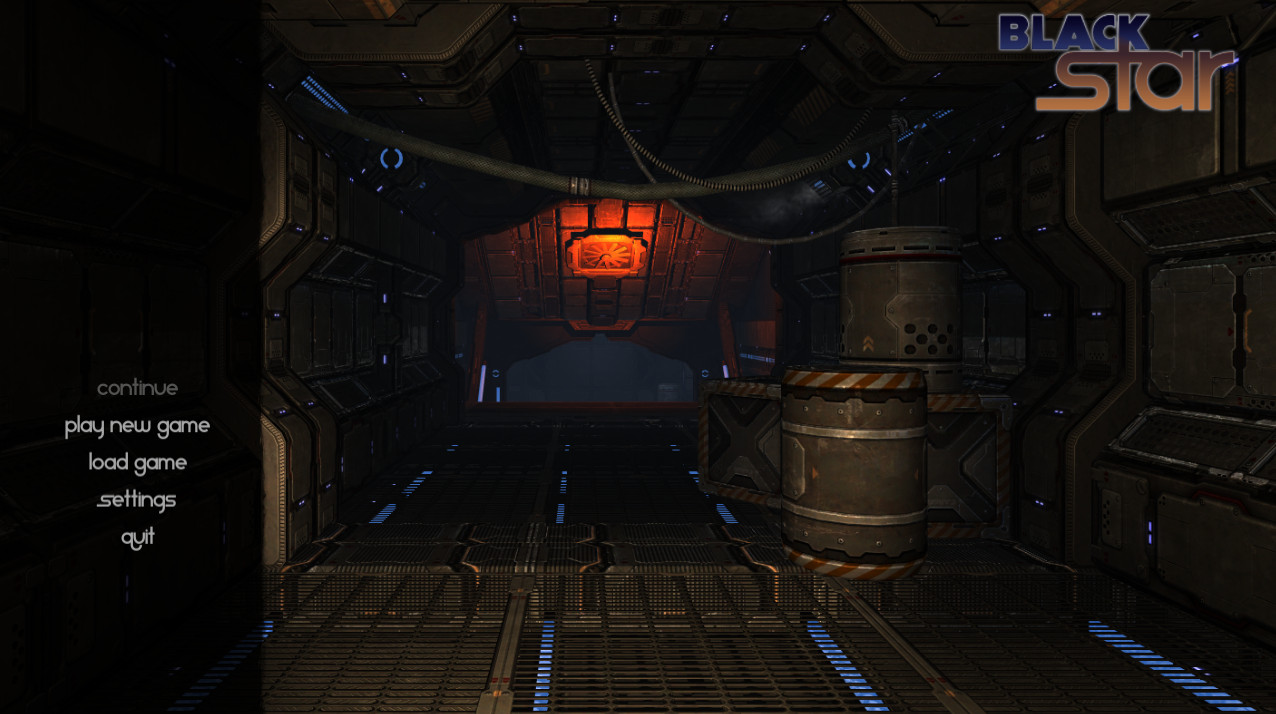 About This Game:
There is a dark secret within the world of Blackstar. Based on the work of noted Sci-fi Author Cordwainer Smith, Blackstar is a Horror FPS game. You are a special agent of the Ministry of Information. You have been ordered to investigate the bizarre incident at Station 7. You will explore in a First Person Perspective the abandoned station to uncover the details about the top secret biological weapons program that went horribly awry. Item collection, puzzle solving and fast reactions to unknown dangers will all be required to complete your mission and escape with your life.

Not much is known about the remote station that sits on the dark side of the moon rendezvous 7. It was described at one point as a location that the navigational archivists had determined too insignificant to allocate drone scanners. Like many of the stations that were build by Edioncorp. that were acquired in the great collapse of the industrial Space complex reconciliation of 2037. Now these remote station were the property of NovaMet, and they were dedicated solely to the discover of new and dangerous Terran expansion.

Tread lightly, as you won’t be sure who exactly who to trust among the remaining members of the research facility. Friend or Foe, you could be walking into your own grave as you further plunge into the dark madness that’s developed on Station 7. With only your wits and cunning skill will you be prepared to escape the pressurized grave that you’ve created for yourself. 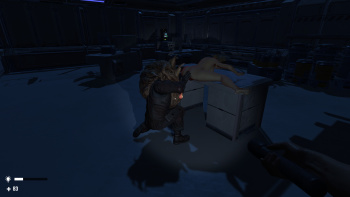 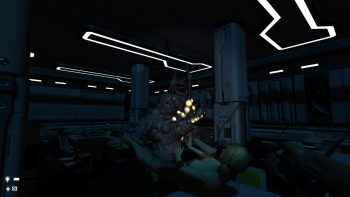 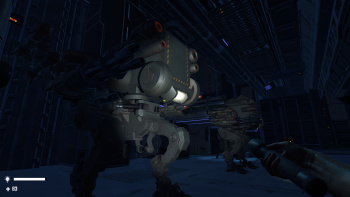 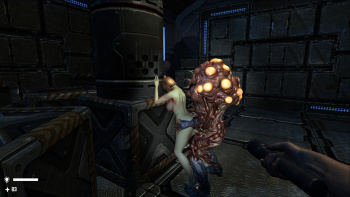