The Story Of The Survival Of John Smith [v0.33] [Edensin] 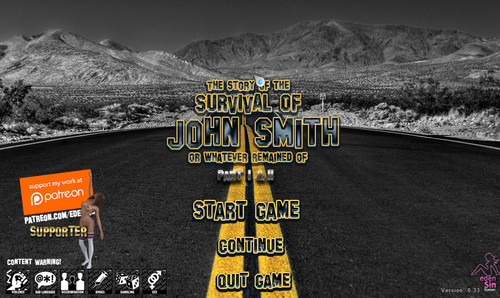 Description:
John Smith had reached everything. Power, money, women … but he fucked up! After he fell in disgrace with his Mafia family, a killer was set for him. Ironically, it was his good old friend Pierce. So he anticipated him and killed him instead. Too bad that Pierce was an undercover FBI Agent and really was his only friend. Now he wasn’t only running from the Mafia, but also from the FBI. In addition to all of this his old bosses knew how to get him… his weakness was his his wife and daughter and sure enough they were caught! His wife was set in concrete, his daughter sold as a sex slave and he was buried alive. But that is not the end of the story, it´s just the beginning! Could he escape from the dark dungeon? Could he come to power again and take revenge? Could he save his daughter? Unfortunately, all of this depends on your skills! Damn…​ 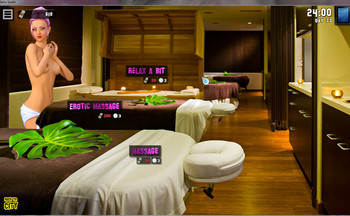 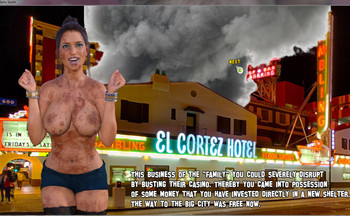 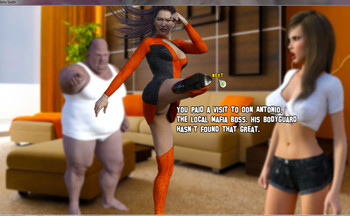 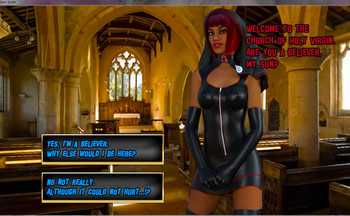 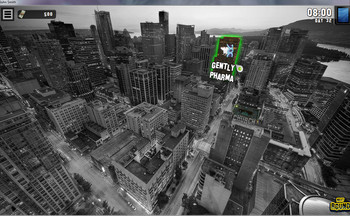 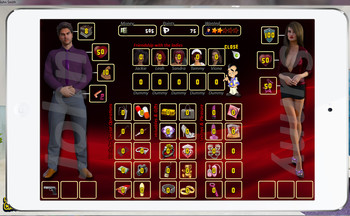 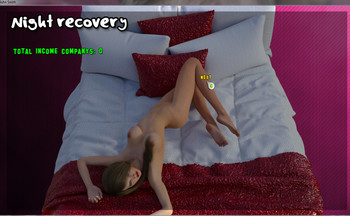 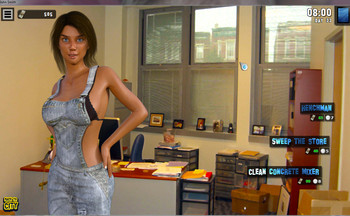 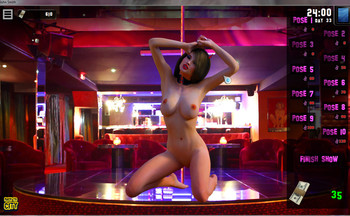