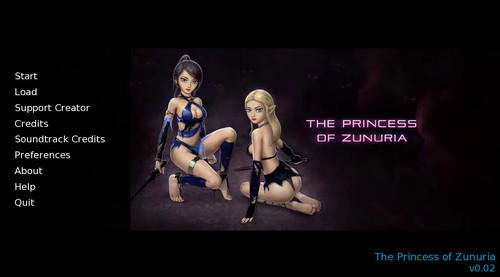 Description:
We begin this adventure with a group who once worked for the Serpen, but on a fateful day they are able to escape and land on a mysterious planet where they will embark on a new adventure. This planet is known as the world of Zunuria, a land full of dangers, beauty, friends, foes and surprises at every turn. The group gets separated, but you will get to control various characters throughout the game to progress the story, although you will mostly be controlling a male ex Serpen soldier named Zed who has escaped from the Serpen.
-added new main menu with new theme song

-added one nude sequence to the Dasha/Zed scene 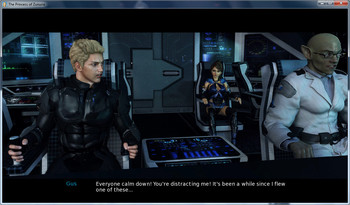 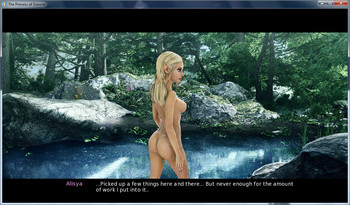 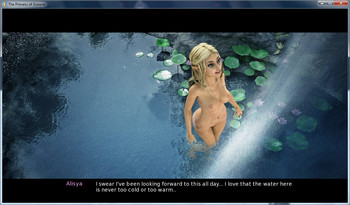 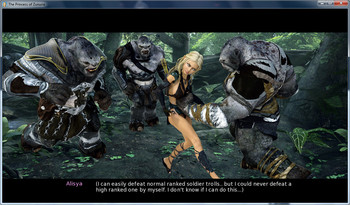 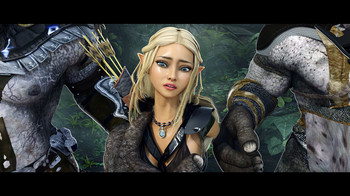 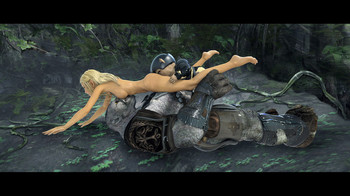