About This Game:
The sudden appearance of the phagocytes has caused a devastating impact on the major countries. At first, each race fights on its own, but the phagocytes are not only powerful, but also extremely large in number.
(Tower Defense)​

Game elements
-Call from the time and space of a beautiful girl against the demon army!
-Thirteen characters with completely different features
-More than 200 different effects of card building skills
-A BOSS with a powerful skill
-Unlimited entry
-Each character can be enhanced with gold COINS

The game features
-Summon a character to defend an enemy in a 4 by 4 tile scene.
-Determine the five roles to play by configuring the team.
-The summoned characters appear at random according to the playing team.
-The pairing of the same star for the same character becomes a higher star.
-For every successful defense, the next wave store will refresh 3 random skill CARDS for the player to choose to grow.
-You can use crystal refresh to gain more skill CARDS to enhance your character.

A new attempt
-Random is the core of the game, random call, random BOSS, random skill CARDS.
-Through the position can be matched with a variety of tactics.
-Through the skill CARDS can build their own strongest defense system. 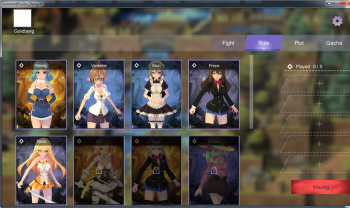 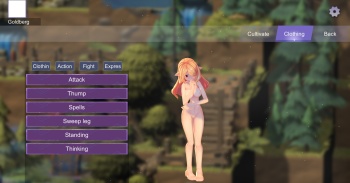