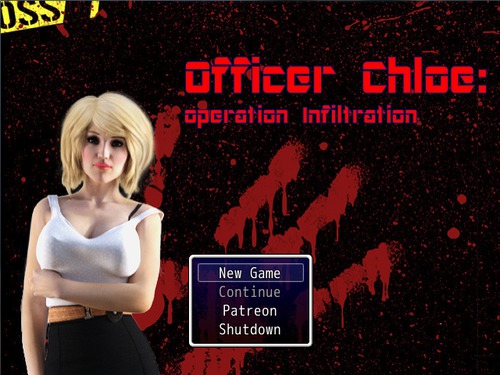 The story follows a young woman named, Chloe, on an adventure to become a great Police Officer. She comes from a bad background surrounded by abuse and neglect from her Ex-Boyfriend, Justin. She joined the academy to escape Justin, so that she could become a Police Officer and pursue an independent life without neglect and abuse. 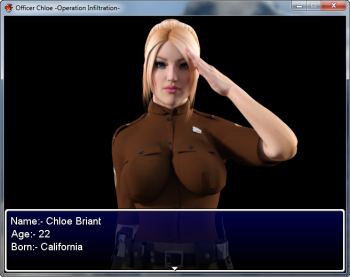 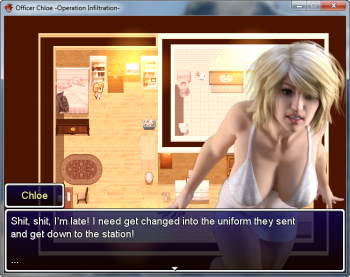 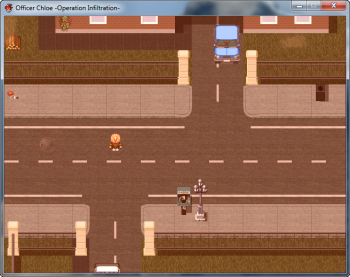 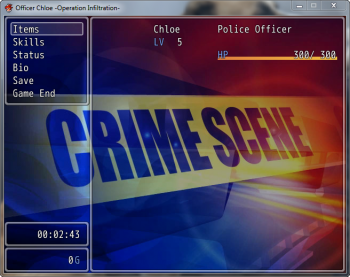