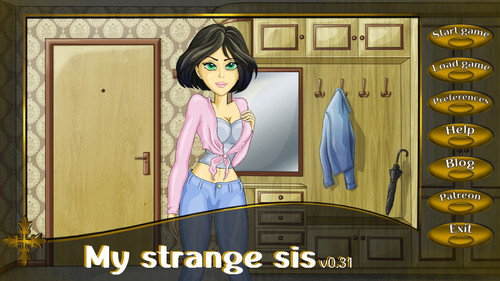 Description:
This is a story about a guy who ran away from his family, to study in a different city. More accurately, he fled from his sister, for whom he has feelings which are more than ‘fraternal’. This is a game about B/S incest. And there is plenty of it. Hopefully, this will not be just ‘another’ incest game. What makes it different from the rest?
Firstly, the storyline in the genre of modern urban fantasy. The story takes an important part in the game. As should be expected, there will be several variants of development to the plot, with different endings.
Secondly, we will try to make interactive and animated sex scenes.
Third, the main character can have different personalities, that will affect the game later.
Lastly. Despite the fact that there is only one female character in this game, we will try to make her as custom as possible. From her appearance to her traits. This will also affect the game-play.

UPD 0.31 :
+4000 words. The secret of the Liz will be revealed. Also, there is a new interactive and animated sexual event in this version.
There will be several choices, the consequences of which you can only see in the next versions. You must start a new game to play it without errors.
The new event fetish is a sleeping sex ) 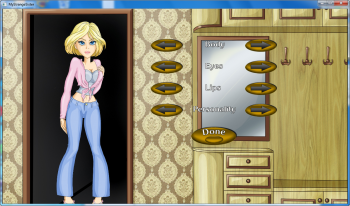 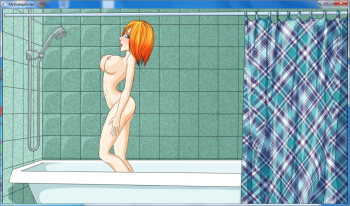 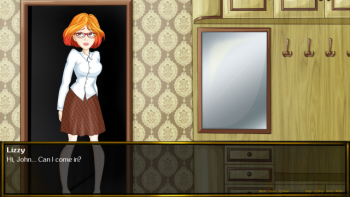 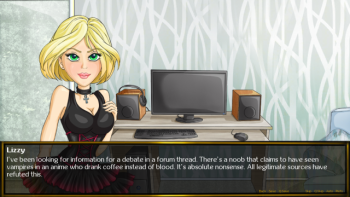 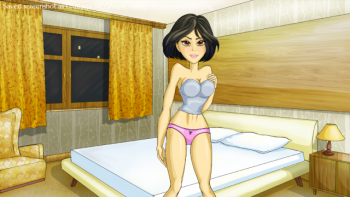 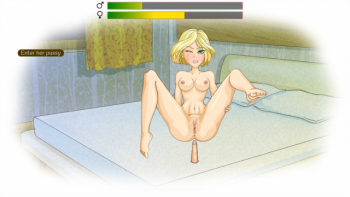