Pandora is my first solo project. It is a challenge I set to myself up to know if I could put up a game. So far, things are going well.

Pandora follows the lines that identify Tlaero’s games and Dreaming with Elsa. It focuses on sexual build-up teamed with characterization and an independent storyline.

Here we will follow a team of scientists and explorers, on a mission at sea that might unveil some legendary mystery.

In Pandora you play Kean, a team member, who is quite unlike many other male characters you might be used to play in other games of the kind. Kean is shy, introverted and a nerd. But he is a nice guy, and sometimes, nice guys get lucky. Play acordingly and it will be easy.

– Browser version of the game.
– Just unzip launch via Start.htm 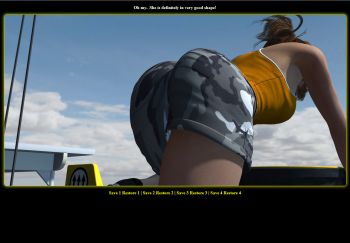 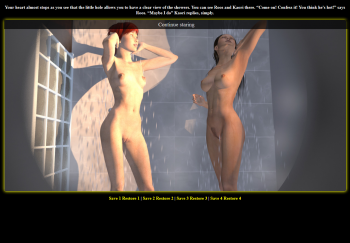