FUCKLING!! Let the policewoman succumb on the ring!! About This Game:
The “Dark Barrel” underground wrestling was facing a crisis.
The policewoman “Celica” who suddenly pushed her way in declared
“If there is a wrestler who can beat me, I will allow you to be legal”.
The chairman of the “Dark Barrel” decided that it was “interesting” and accepted the challenge, but…
the top wrestlers of the underground, one after the other, fell to Celica’s strong punching technique.
Panicking, the Chairman called the legendary wrestler “Berk Organ”!​ 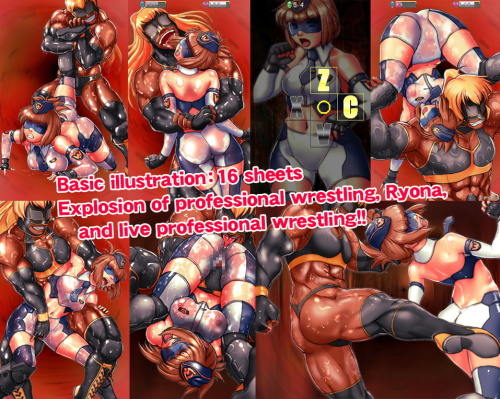 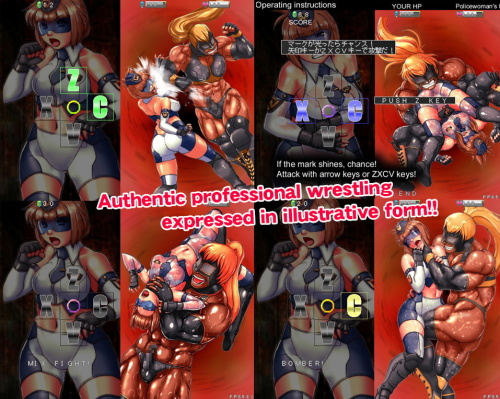