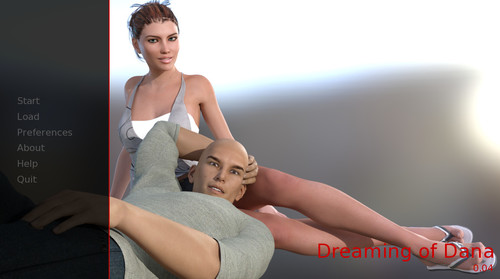 Description:
You take on the role of rich kid that has had everything handed to him his entire life making him quite an indolent little ass.
Now he is working for his for his father’s company and not enjoying himself to much. Working along side him is his sister Dana, the apple of his father’s eye. And for whom he is slowly discovering feeling long buried and forgotten.
You will have the chance to meet a cast of characters along and hopefully have sex with most of them

But most importantly, is the save variable work around.

For details on why this has given me so much trouble, look at the posts I made about it.

But to recap on what you need.
First you’re save must of been started in 0.035 or later. Then you load your save, go to your bedroom, don’t worry if you get an error at the end of the work day, that’s just the game trying to read a variable that isn’t there yet. Just press ignore. In your bedroom, on the top left, you’ll see a big button called ” New variable activation button”. Press it, and that’s it

))). This will activate all the new variables, and the game should be error free from then on. And this will work with all patches after this one.

There so much left to do…..Implementing the city map, implementing weekends, new scenes of course, and a thousand other things.

And one more thing, regarding the size of the game. I never expected it to grow this large, as of now, there are over 1300 images in the game, and that’s what gives it it’s size.