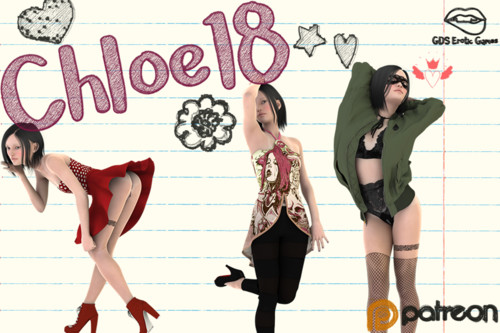 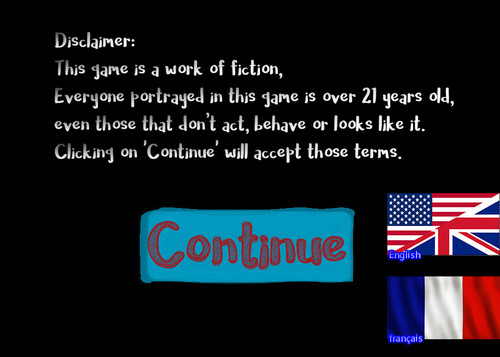 Description:
Meet Chloe. After having her dream destroyed, she decides to change her life around. You have full control of how she does that…​ 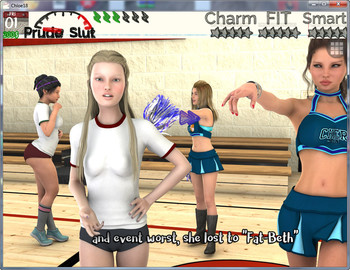 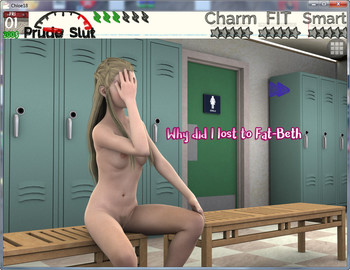 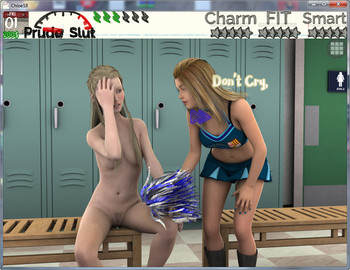 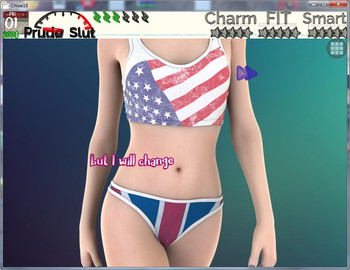 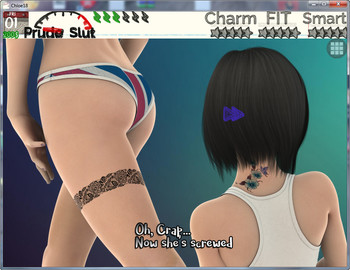 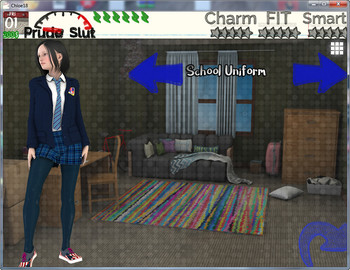