The game will feature a dynamic story line where the goal of the player, in the role of a male individual, will be to unlock new story sequences and discover new characters by exploring or questing around the environment. The adult scenes will not just be described, but actually delivered as interactive animations!

Additions suggested by the community:
Added the new wait button to the action bar: lets you quickly reload the scene in-place for events that require so (although currently, the first use will teleport you to the start circle by mistake)
Oriol can give you all the grapefruits you need for Bolt, if he is next to the tree and not corrupted, allowing you to skip waiting for those lemons to drop.
Inventory sorting tabs
New hawkspawn command, which lets the player character spawn wherever the camera is located after using hawkvis
“Genetic” keywords on interface elements changed to “Essence”, in order to better suit the lore 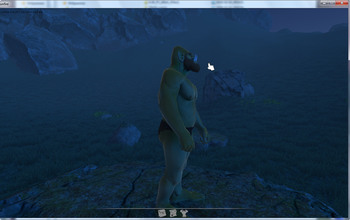 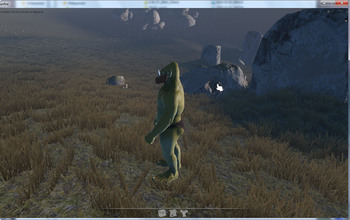 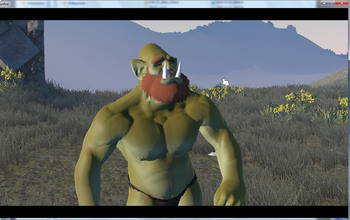 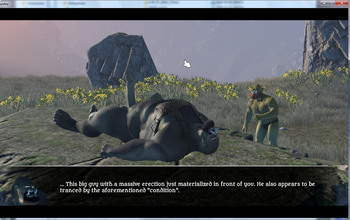 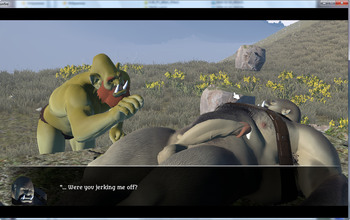 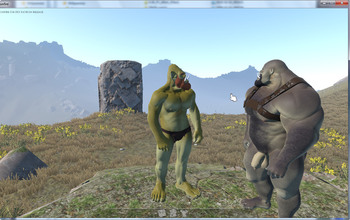