Elves and goblins long cohabitated in the ancient forest, and for the longest time, goblins were treated as an inferior species.
That is, until one day, when a goblin chief of untold power came to prominence, and unleashed the pent-up rage of the goblins upon the elves.
The goblins laid waist to the elven village, and the goblin chief provided but one option to peace; to make the beautiful elf Ariel into his sex slave for a day.
The elves refused, but Ariel, in her desire to protect the village, offered herself to him.
And so the goblin chieftain tainted and broke in her pure body with his massive, filthy dick!! 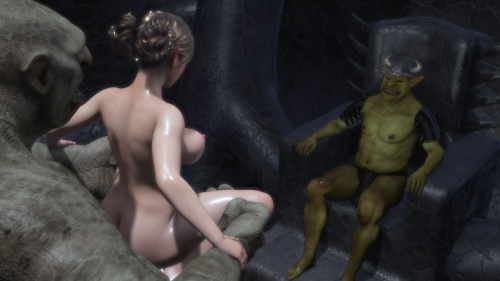 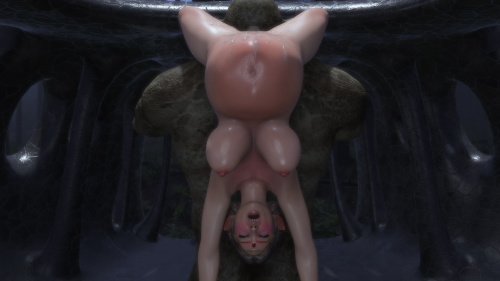 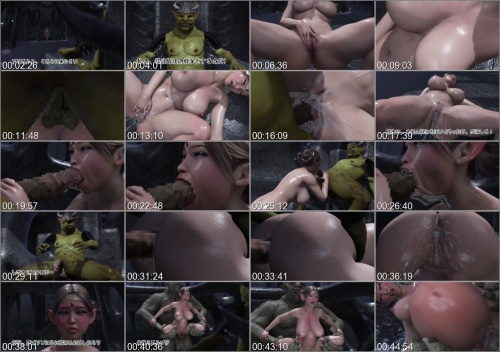