About this game:
TBD Officially (From playing a little bit however you are in another trainer game but this time placed in the future! You are playing as the Genie yet again but this time you have been placed randomly onto a ship filled with sluts who are in cryostasis pods and somehow you are humanities last hope) (Again another best selling story from Akabur I know)

Changelog:
Like I said a couple dozen times already I am trying to change things up a bit, so don’t be put off by some minor changes you will notice. And don’t worry about this episode being a bit on the short side. It was done on purpose to make it possible for frequent updates. I am already about half-way done with the writing for Episode 04, so next episode should be the first one in the line of frequent (but finished and not alpha builds) updates. Also as always you can use your old save, or just start directly from episode 03. 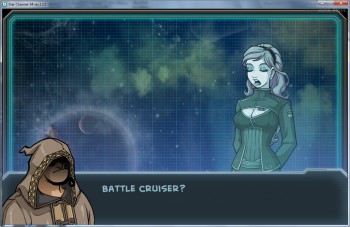 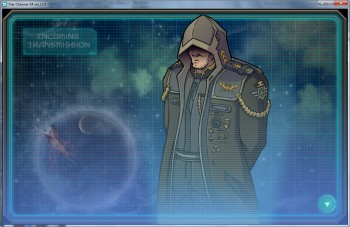 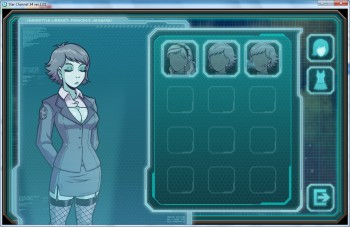 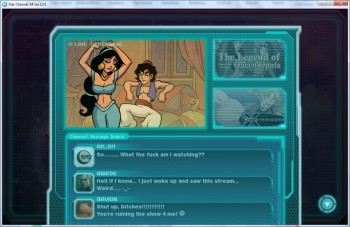 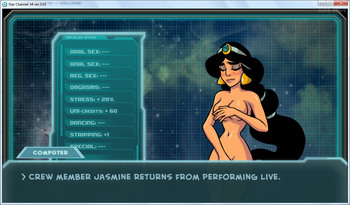