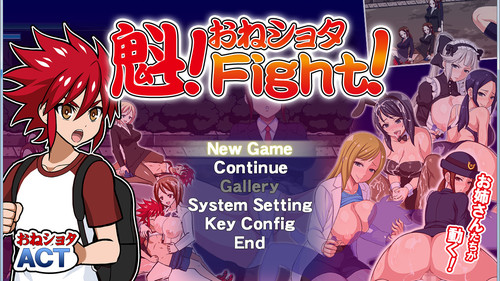 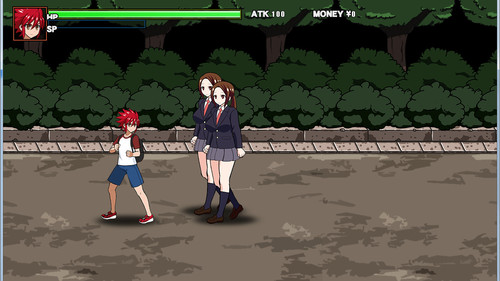 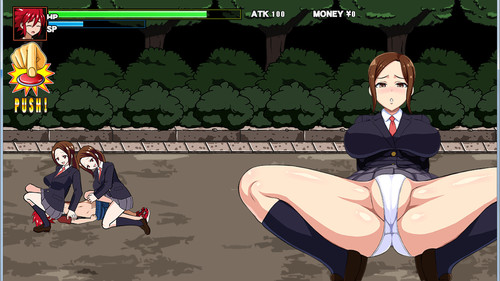 Description:
Yuu was raised in order to become a fighter and has a lot of in-laws due to his father remarrying. Yuu’s family have a large occupation and he could stroll freely through a lot of environments as a result of his family. When Yu arrived home one day, his mother was missing and dinner was in the middle of being prepared. He finds a note that states the following “Your mother is here at Luo Castle Gate, Yuu. If you want her to be returned, you must go through five stages of the city, The Organization of Darkness; MISS A.” Yuu now embarks on a quest to save his mother from the evil organization, fighting through horny women that want to get a piece of Yuu and more.​