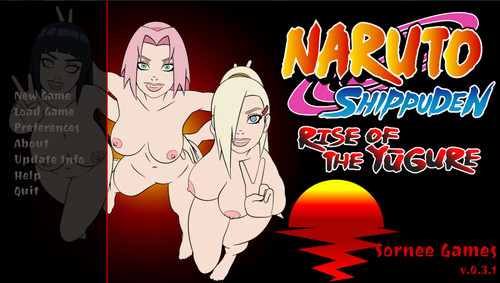 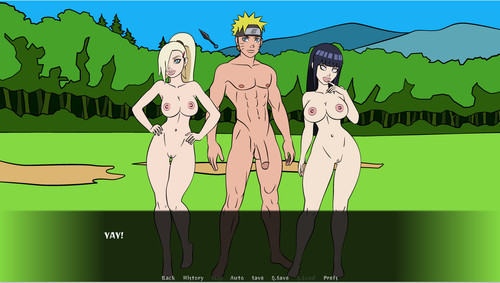 Description:
nter Naruto Shippuden: Rise of the Yugure. Yugure stands for dusk, which is a group of characters that I’m creating as antagonists for the Naruto universe. I’m trying to decide if I’ll use OCs as intended or if I’ll come up with an explanation to bring certain characters back from the dead. It’ll probably be a combination of both, but when I’m ready to introduce that, I’ll let patrons vote on the direction. As of right now, (v.0.1.5) the game is extremely raw and is little more than a demo for me as I learn how to execute the programming side of the game. There are quite a few complicated or hard to find aspects of the coding that I’ve already implemented and I’m getting a much better feel for how the coding works. As of right now there is no story, but I’m gonna be at this game for a while until it’s a bit more fleshed out. After that, I’ll take a vote as to whether I continue working on that game, or go back to Chel Dorado. The choice will be yours.​ 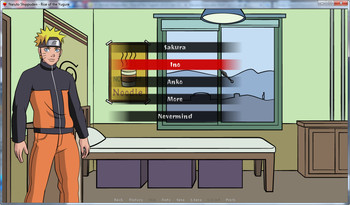 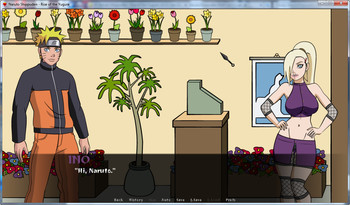 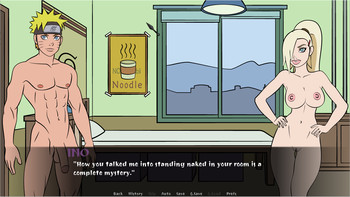 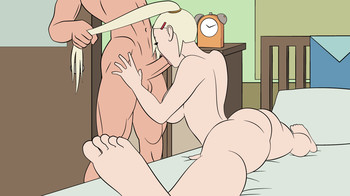