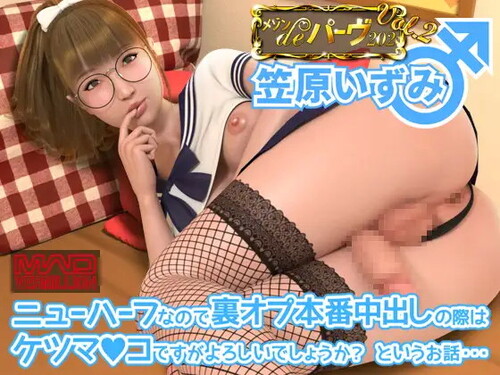 There is a request for help from the Onakura store, which is an acquaintance of the manager of Lucky Hall (Magical Nest = Max) where Izumi works, and Izumi gets a white arrow.

Although she is anxious, she manages to deceive her as a transsexual and focuses on customer service, but that’s the point …

Izumi who is suspicious and questioned by the customer because of the poor behavior of Izumi while serving customers.

She tries to break through the status quo, but it backfires and she finds out that she is a transsexual.

However, unexpectedly, the customer accepts the transsexual Izumi smoothly.

Izumi’s limiter, which is relieved because everything is open, is released and finally it extends to the actual act.

* This work is basically subjective. 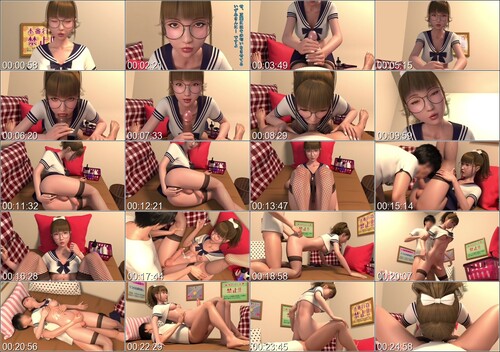