Description:
The game is about a charity worker who strives to be more, it is up to you to help he become what he has always dreamed of…you’ll also have to help a few female friend’s with there story’s to:

Christine: She is a school nurse whom has become unhappy in her place of work, it’ll be up to you to try and help her on a new path.
Amanda: An aspiring model..at least, that’s what she thinks, since the passing of a beloved friend, her life took a dramatic turn, she threw herself into everything and it’ll be up to you to set her back on the right path.
Amy: She’s the most ambitious of the lot, not only is she training day after day to become an Olympian, she’s also working a secret job which takes up a good portion of her time, it’ll be up to you to find her darkest secrets and help free her from her burdens.
Sarah: She is a free-loving person, very loving and open about who she is and what she’s all about…however, she’s been acting a little odd around you as of late and it’s up to you to find out what her somewhat sinister plans are… 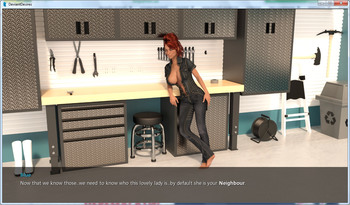 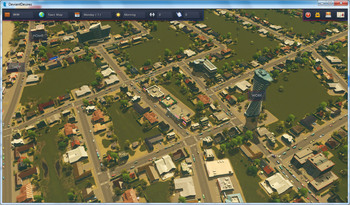 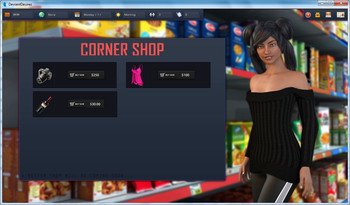 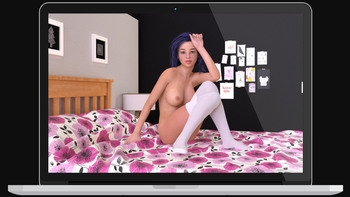 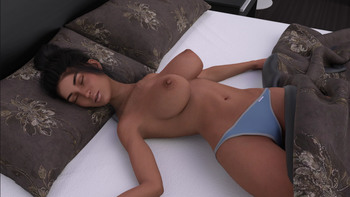