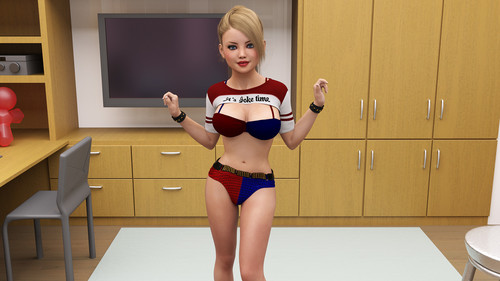 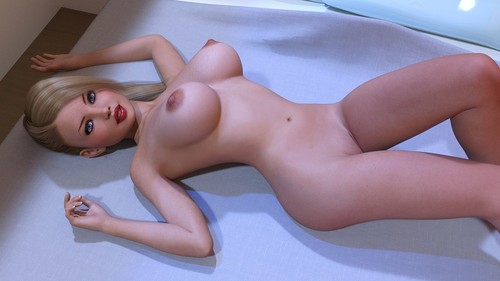 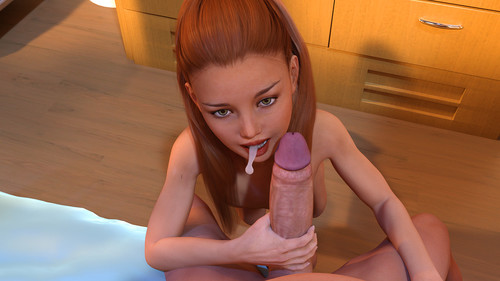 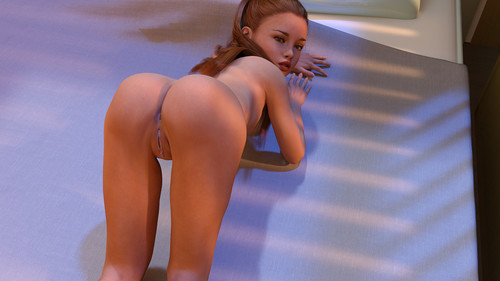 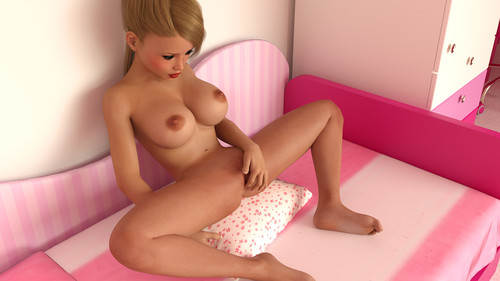 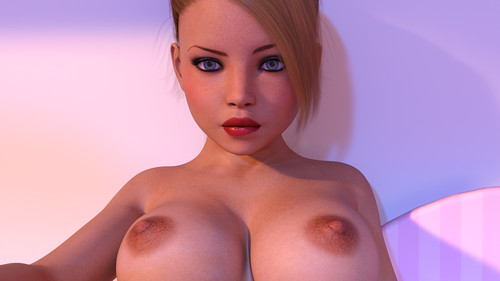 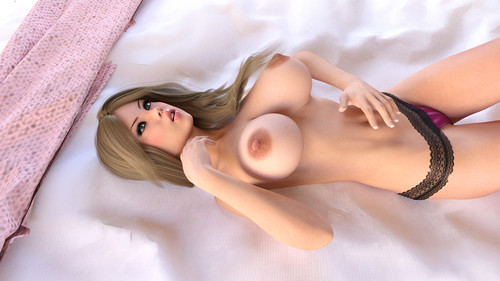 Description:
You’ll assume the role of a divorced father who hasn’t seen his daughter in years. Now that she’s 18 years old, she contacts you and tells you that she would like to have a “father-daughter” date with you. You’ll have the chance to get to know your daughter better, build a special relationship and why not, maybe convince her to have more “father-daughter” dates with you in the future.
Gameplay: You’ll be making choices between two or more decisions that will negatively or positively affect the outcome of the date and the main story as well.
There are two stats (at the moment) in the game: Friendship and Love. You can see them at the top right corner of the screen.

Every time you make a choice, you’ll win or lose a point (sometimes more than one) depending on the decision you make. For example, if you choose to stare at your daughter’s ass and she catches you, you’ll lose 1 friendship point.
You’ll have to get a certain amount points to advance in the game. If you fail, you’ll have to repeat the date.

Characters: You can choose your name as well as your daughter’s name.There will be secondary characters like your ex-wife, your daughter’s best friend, your coworkers, etc. but the main focus will be on F/D content.
Most fetishes are optional so if you’re not into some of them, you can choose to disable them.

v0.18 Changes from dev:
V18 is a fine balance of the progression in the relationship between D and the MC, sex scenes and characters trying to discover or discuss some of their hidden secrets, as well as trying to work out other’s character’s possible secrets as well.

Due to the fact we had only a little less than four weeks to work on DMD this month (as opposed to Melody v0.0.2 where we had five weeks), there isn’t as much content in v18 as in previous updates. I am truly sorry for this.

The most important thing for us, which has been a huge goal for the past three or so months, was simply to make sure the game continued on.

As most of you would know if you had played up to the end of v17, the MC and the girls will be taking a trip out to the countryside.

We have carefully chosen some specific set designs, one in particular you may recognize straight away if you’re a big fan of a certain eighties hit movie franchise!

The school project the girls are there to collect information for will be more focused on for v19. We will have more time to work on that update, so we’ll explore that more in the next release. There will be also an explanation as to why D simply can’t leave the country with F. So, look out for that scene!